The city of Madrid has expressed its interest in hosting a Formula 1 race in the future, believing it could “offer a great sporting and entertainment spectacle.”

F1 currently stages the Spanish Grand Prix at the Circuit de Barcelona-Catalunya on the outskirts of Barcelona, and has a contract in place with the promoters until 2026.

But Madrid has now thrown its hat into the ring as a potential future host city for a grand prix after writing to F1 CEO and president Stefano Domenicali to express its interest in hosting a race.

Enrique Lopez, a cabinet minister for the Community of Madrid, sent a letter to Domenicali earlier this week expressing the Spanish capital’s commitment to a grand prix project.

“It is my pleasure to write to you on behalf of the government of the Community of Madrid to express our interest in the development of a Formula 1 grand prix in Madrid,” Lopez wrote.

“I believe that holding in Madrid a motor racing event, which is one of the most exciting sporting phenomena of our time, would be a success for all the professionals, institutions and companies involved in the development of Formula 1.

“Of course, it would also be a satisfaction for the whole region and its citizens. That is why the Government of the Community of Madrid has the greatest interest in making it possible.

"In short, I would like to confirm our commitment to you and to this project, as well as our willingness to sign the appropriate agreements to promote the race and offer a great sporting and entertainment spectacle.

“We are ready to work with you and your team to bring Formula 1 to Madrid.” 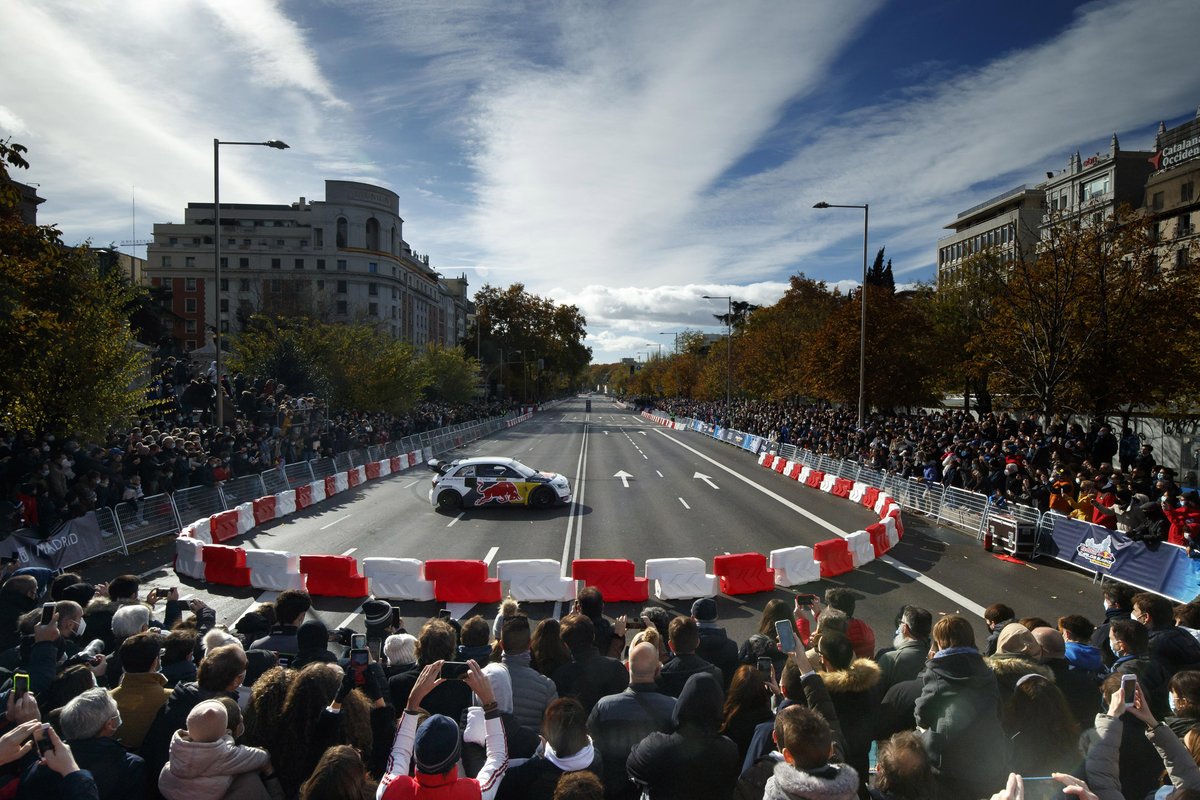 The expression of interest by Madrid comes after F1 warned the promoters of the Spanish Grand Prix to fix its “unacceptable” traffic and organisational issues after a number of problems emerged at the Barcelona race back in May.

More than 300,000 fans made it to the Circuit de Barcelona-Catalunya over the race weekend, yet the track was ill-prepared to deal with such huge volumes of people.

Madrid has hosted the Spanish round of the F1 World Championship on nine previous occasions, at the Jarama track north of the city, but the last was in 1981 and the circuit currently does not meet F1 safety standards.

F1 is currently enjoying a boom in interest from possible new markets and cities. Next year’s calendar is set to add events in South Africa, Qatar and Las Vegas, reaching the limit of 24 races permitted under the Concorde Agreement.

Ricciardo: Something "a bit off" with F1 car during "pretty sad" British GP