A frustrated Pierre Gasly has spoken to the FIA Formula 1 race directors about improved track limits monitoring after being stripped of his fastest Q1 lap time in Hungary.

The AlphaTauri driver was left stranded in 19th on the grid after losing a lap that would have got him through to Q2.

The offence took place at Turn 5, where officials were using CCTV for monitoring purposes.

Sergio Perez also lost a lap time at the same corner in Q2, but a replay on the world feed suggested that he was not fully across the white line, prompting a second look by the FIA. The Mexican was subsequently given his time back, although he still failed to make Q3.

AlphaTauri opted to switch Gasly to a new power unit and start him from the pitlane, which also allowed the team to experiment with set-up for the race, and in effect use it as a test session.

A charge from last to 12th place gave an indication of what the Frenchman might have achieved from a representative starting position.

“Still quite mad about it,” he said when asked by Motorsport.com how the penalty had impacted his strategy. “Because from what I've seen, in the emails that I've seen, it's very arguable whether I was on-track or off-track.

“Similar things happened to Yuki [Tsunoda] and Checo, and from the onboards, they were clearly on the track. But anyway, that was it.

“And from our position, starting from the back, I think I was happy to just try to understand a bit more from our package, because at the moment, we know we were not displaying the performance that we should.

“And it's still not great, but at least there are a couple of good signs of performance." 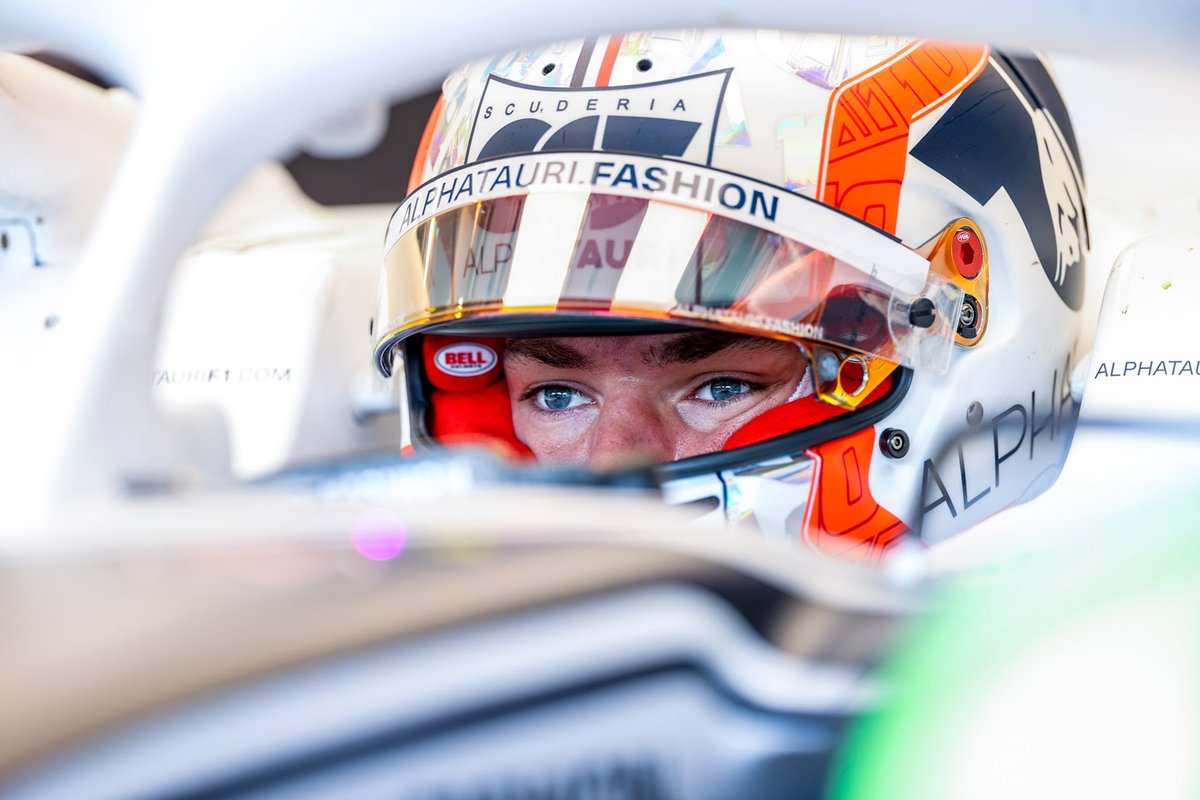 Gasly revealed that prior he’d had a long chat with race directors Niels Wittich and Eduardo Freitas on the matter of track limits, which has been a regular topic in FIA drivers’ briefings and GPDA meetings in recent weeks.

He said: “I spent 40 minutes with Niels and Eduardo this [Sunday] morning trying to discuss and find a way that everybody is happier.

“At the moment, they have a huge amount of work. They're not making their life very easy. Clearly in this Turn 5, they didn't have the right tools to police it in the most fair way possible.

“We just spoke about solutions going forward to have first a more consistent way of policing it, and making sure it's going in the right direction.

“They were quite open, I think, and expecting feedback. And I'll get back to all the drivers as well to see if over the next few weeks we can just try to find a way to also provide some solution for them to make it better."

Gasly indicated that Perez was fortunate that extra footage emerged that eventually exonerated him, whereas there was none that showed his offence: “Yeah, they were using CCTV and in my case, there was nothing else.

“Checo had these onboards. For whatever reason, I had a helmet cam, which didn't allow any other camera basically to check whether I was on track or not. I've seen the footage, and to me it was arguable.

"To me you either have the right tools to police in the fairest way, or in that case you should not do it. And that's what we discussed.

“I know that for next year, they're already looking at different options but unfortunately, I was the one paying the consequences of this happening this season."

Ricciardo will use F1 summer break to build up “hunger”