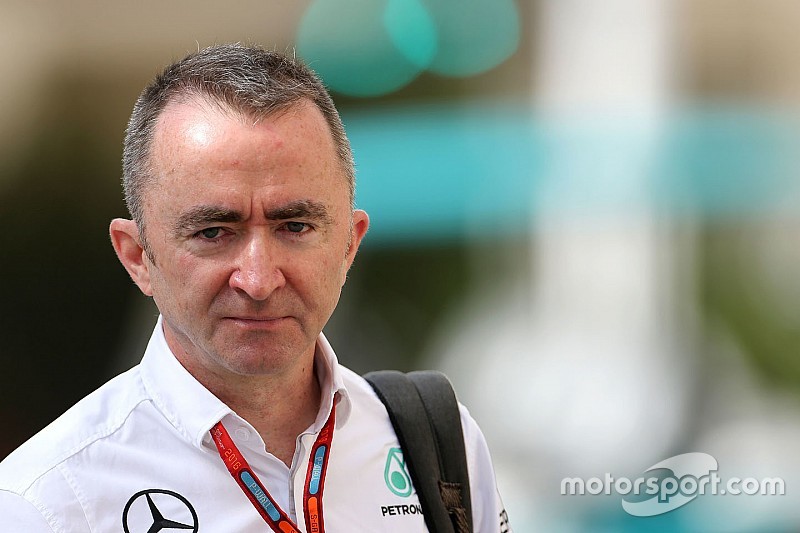 Mercedes executive director Paddy Lowe has left the Formula 1 title-winning team, sources have revealed, ahead of a potential switch to the Williams outfit.

As Motorsport.com reported before Christmas, Lowe accepted a job offer late last year to join Williams after being won over by the Grove-based outfit's ambitions.

However, it is understood that such a deal has not yet been finalised.

Although Lowe had played an instrumental part in helping Mercedes secure three consecutive world championship titles, his future at the outfit had come into doubt at the end of his contracted term.

Negotiations with Mercedes motorsport boss Toto Wolff were delayed until after the 2016 campaign finished, but in the end no deal could be reached.

Mercedes declined to comment on the matter when contacted by Motorsport.com on Tuesday.

The Lowe situation is intriguing because it comes at a time when Mercedes is in discussions with Williams about trying to reach agreement for Valtteri Bottas to move teams.

There have been suggestions that part of an agreement could include Lowe not being forced to take gardening leave and being able to join Williams immediately.

Lowe has been tipped to take a senior management position at Williams, having long been eager to step up from a pure technical role to actually running a team.

Mercedes is expected to appoint former Ferrari technical director James Allison to replace Lowe, once his period of gardening leave is over.

Entertainment or technology? Looking into the future of motorsport at CES Las Vegas