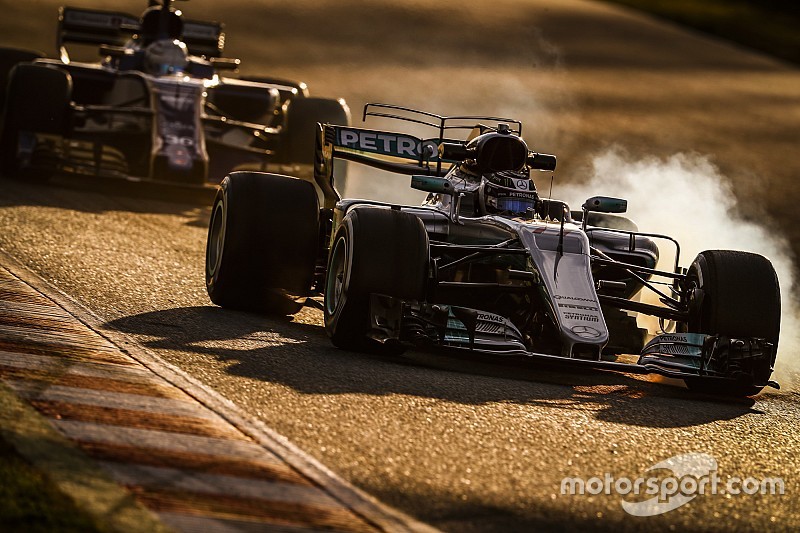 Liberty Media says that running its new F1 business has proved more challenging than expected, but at the same time it has discovered that the rewards are also potentially larger.

The American company took over the ownership of the sport last year, and has vowed to make it more spectacular for the fans.

Liberty president and CEO Greg Maffei also stressed that F1's profit margins will not rise in the short term, as the company will have to invest.

"I think everything that we thought about this business and the opportunity as we did our due diligence, and the time we spent prior to purchasing F1, has only been confirmed," said Maffei.

"There is enormous opportunity in areas like sponsorship, in the short term.

"Some of those will take time. I think in the short term we are unlikely to see margin for expansion, because even through there are some near-term wins around things like advertising, there's going to be expense to achieve that.

Maffei also stressed that pushing through the changes it wants to implement will not be easy, given the complex nature of the way F1 works.

"There are many layers in this which makes it complicated, from the FIA to the teams to the F1 Strategy Group," he added. "I think fundamentally Chase [Carey] and Ross Brawn at are the centre of trying to make these races more interesting and more competitive, more exciting.

"I think there's uniformity about many of the actions we can take to do that. Whether we can execute on those, how long it will take, that's still open.

"But I think there's a lot of consensus around ideas that could make this sport more compelling, to the benefit of all players, the teams, the fans, the regulators, and the F1 commercial entity. A lot of alignment on those.

"Execution is not so easy, and as I said there are many players in here, so getting agreement, getting consensus on actual action items is not always as easy. But I'm optimistic."

Stats: Barcelona F1 testing week one by the numbers