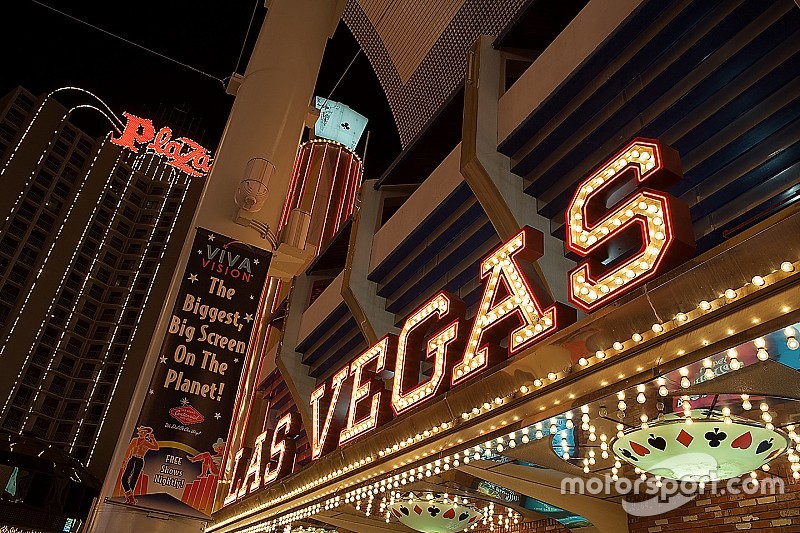 A Formula 1 night race around Las Vegas has been singled out as a key target for the sport over the next few years by its new owners Liberty Media.

With the American company having taken a 19.1 percent stake in F1, it is evaluating how best to make the sport more attractive for fans and generate greater revenue.

Liberty has already talked about the possibility of a bigger calendar, but its CEO Greg Maffei has now spoken specifically about the desire for one venue to happen.

"I particularly like the idea of a night race in Las Vegas," Maffei said during the Morgan Stanley Technology, Media and Telecoms conference in Barcelona this week.

F1 supremo Bernie Ecclestone held talks with interested parties from Las Vegas earlier this year about a potential second USA race there alongside Austin, but the discussions have not appeared to progress far.

Although F1 teams believe that the current 21-race schedule is right at the limit of what is possible for the sport, Maffei thinks that having even more races should be seriously considered.

"Obviously there is a limit on how much you can do. Just getting the cars around the world, but I think we can expect to grow the amount of races to a mild degree."

F1 may struggled, however, to retain 21 races for next year - with the futures of the German and Brazilian Grands Prix in doubt.

Insight: What is it about Pirelli rain tyres that means wet F1 races need careful management?