Liberty Media CEO Greg Maffei has blamed Bernie Ecclestone for creating some of the problems that Formula 1’s new owners are facing as they attempt to renew race contracts. 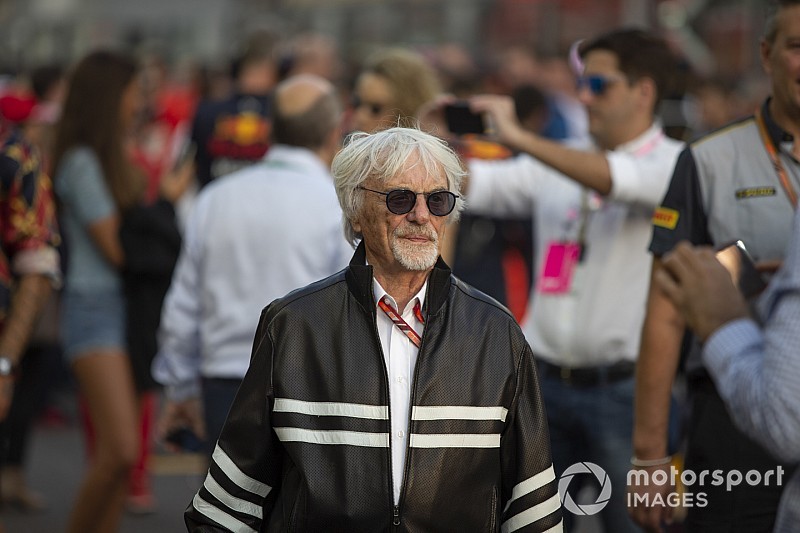 Over the past two years the new management has successfully renewed deals of several races, with Azerbaijan the latest to agree to a contract extension.

However, the contracts of the German, Spanish, Italian, Mexican and British GPs are all coming to an end, and no renewals have been agreed as of yet.

In addition to the inevitable differences of opinion over fees, Mexico and Spain both have issues with the public funding that has hitherto supported the races.

Maffei said that former F1 boss Ecclestone had not helped matters by suggesting that races were paying too much under the very deals that he originally put together.

“Bernie had done a very good job, arguably too good a job, and had drained the promoters,” Maffei told a Deutsche Bank conference.

“And we got a lot of blow back, partly because we’re public now and they can see the prices, and also partly because Bernie suggested to a lot of them that they were overpaying. That didn’t help the cause.

“Exacerbating that are governments trying to pull back subsidies, in Mexico, other places – Spain. So that creates some challenges.”

Asked about potential new events, Maffei suggested that a race in Africa is high on the agenda.

“That core fanbase is strong, and there are some in the works that may very well come to pass in those traditional western European places.

“You’re always trying to balance both solidifying where you are strong, or core, which is historically western Europe, and then adding other things, like expansion to Vietnam, potentially a second race in China, potentially a race in Africa.

Regarding the already confirmed for 2020 Vietnam GP, Maffei said it “will be more exciting and a positive improvement over Malaysia, which was not differentiated enough from Singapore.” 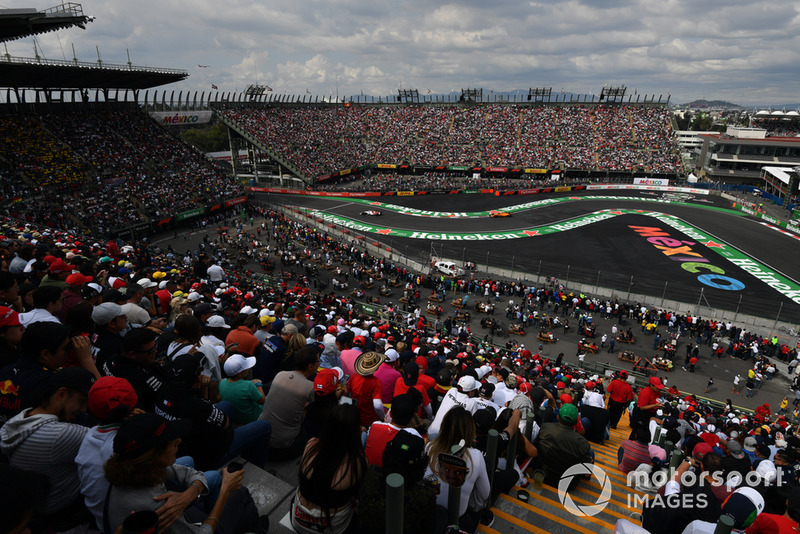