Reigning Formula 1 world champion Lewis Hamilton has revealed a new helmet colour scheme ahead of the Mercedes launch on Friday. 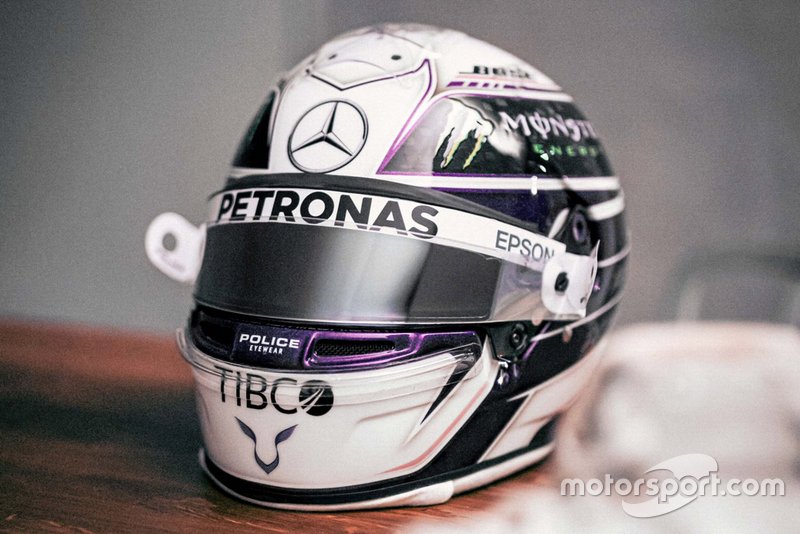 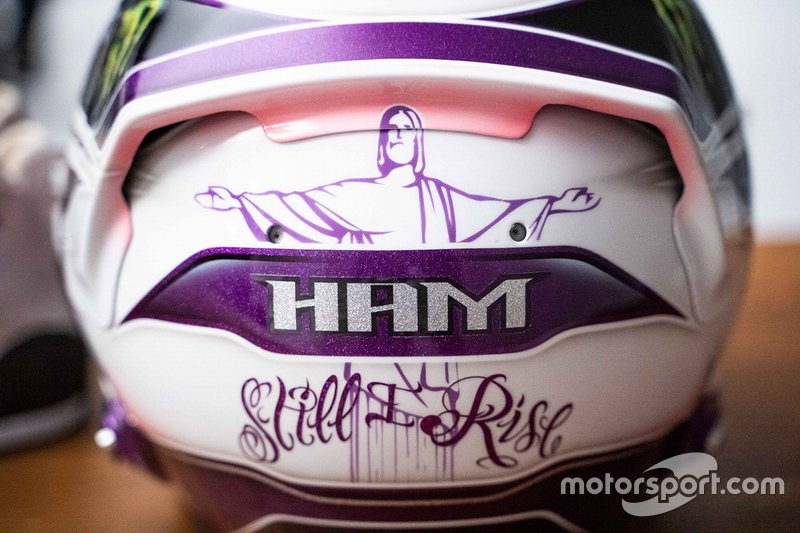 Hamilton tweeted “2020 Purple Dove” with images of the helmet, which now features six stars for all his world titles, hours after he sent out a message to his fans via the official Mercedes-AMG F1 social media account.

“It’s my first day back at work,” he said. “Definitely excited to get back in, it’s been an incredible winter, I’ve had a lot of time with family and friends.

“I’d say one of the best times I’ve had was with my dad. And, secondly, the training has been different this year. So the feeling I have physically and mentally is on another level to last year, so that’s a real positive.”

He also spoke of the challenge of the year ahead, telling his fans: “I know you guys are all gunning for [title] number seven, but I think we just need to take it one step at a time. I have no idea – we have no idea – where we’re going to stand compared to everybody else.

“We’ve just got to try and be more efficient this year in our test programme, particularly as we have less time. Yeah, we still have a lot of work to do.”