Podcast: Inside Lewis Hamilton’s quest to change the world 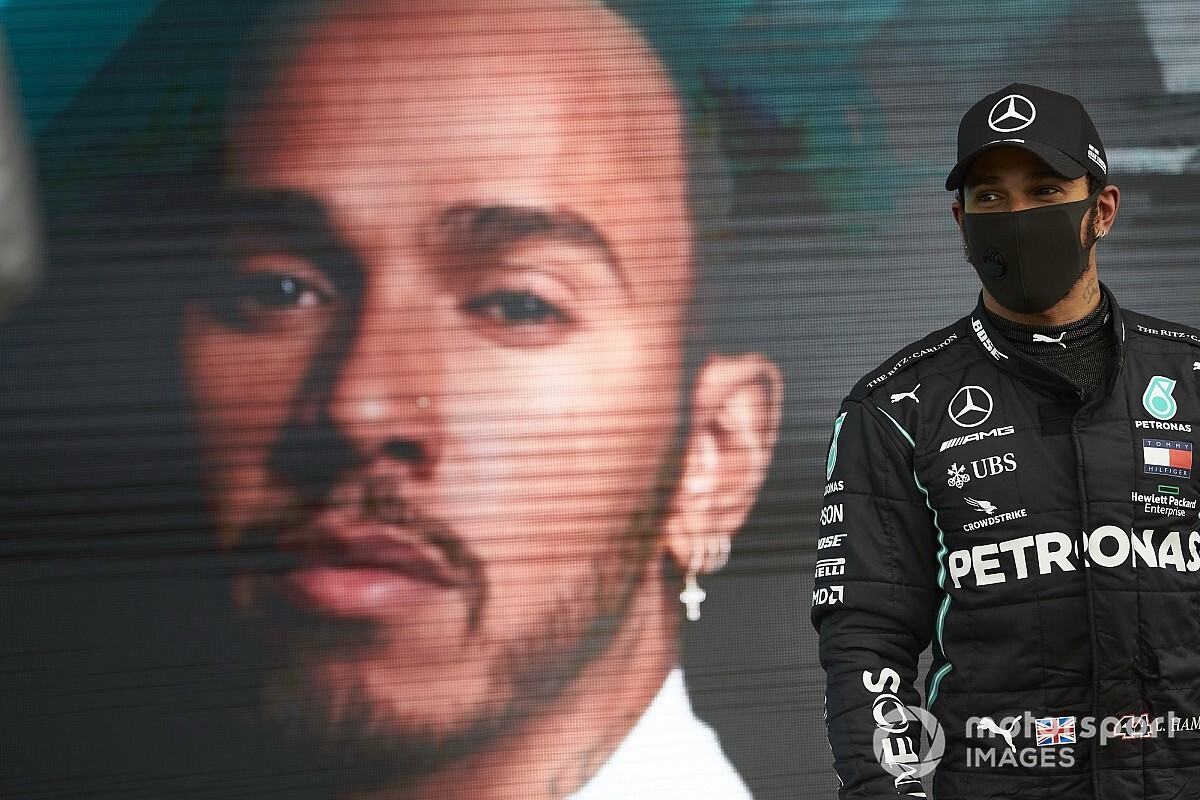 Should Lewis Hamilton “shut up and stick to racing”, or is using his star power to fight for equality and diversity the right thing to do?

GP Racing’s cover feature this month is a hard-hitting investigation into the ingrained attitudes which have provoked Lewis to take a stand alongside the Black Lives Matter movement and fight for widespread social change.

Among the many voices in the story is that of Lewis’s brother Nicolas, who vividly recalls the everyday prejudices the Hamilton family faced down as they hit the road in search of fulfilling Lewis’s dream.

Also in this month’s GP Racing, the Motorsport Images photographers take us behind the scenes of a locked down grand prix, with exclusive pictures from inside the bubble. Our panel pays tribute to Liberty Media’s achievement in organising grands prix safely in a world still in the grip of a pandemic – and explores the issues behind the controversial cancellation of the North American rounds.

Is it fair for the commentariat to complain that this can hardly be called a “world” championship, or should we be happy just to see some form of competition be held at all? Our panel looks ahead to what promise to be some intriguing events ahead at venues which F1 would otherwise have little commercial reason to visit.

One of the most peculiar aspects of the grand prix scene at the moment is how much 2021 business has been tied up before the 2020 season began.

Fernando Alonso’s return is hotly anticipated – but is he still motivated enough? And if it’s true he has warned Renault that it should write off its expectations for 2021 and look instead to the new rules coming in 2022, where does that leave the F1 scene for the coming 18 months?

Vettel "not in a rush" to decide on future plans