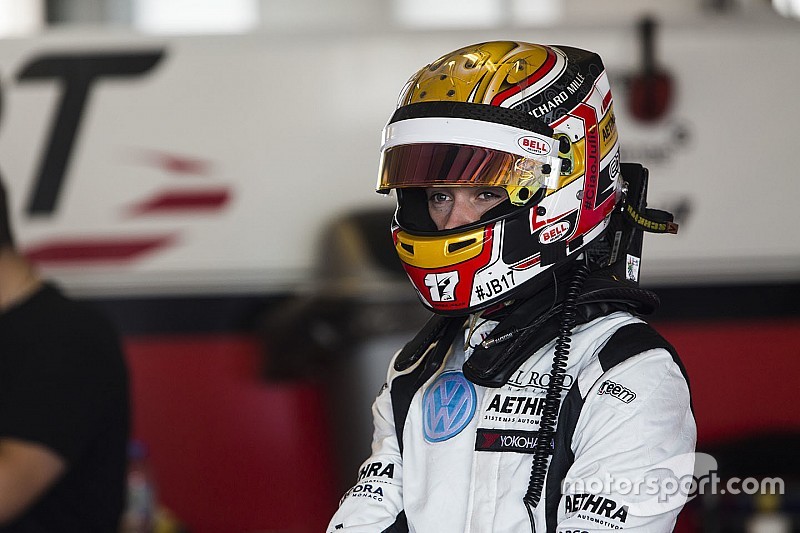 Junior single-seater standout Charles Leclerc has been officially named as a development driver for the Ferrari Formula 1 squad, with his expected association with Haas also confirmed.

Leclerc, 18, starred as a European F3 rookie in 2015, taking four wins and finishing fourth as the top-placed newcomer.

The Monegasque was tipped for a role with Haas last year and this has now been confirmed by Ferrari, with the announcement also noting his inclusion into the Italian manufacturer's Driver Academy.

Leclerc will race for frontrunning squad ART Grand Prix in GP3 in 2016.

Ferrari has also unveiled Giuliano Alesi, son of ex-F1 driver Jean, as a member of the Ferrari Driver Academy.

Like Leclerc, the younger Alesi will be stepping up to GP3 in 2016 after a rookie campaign in French F4 that yielded three wins and fourth place overall.

His father raced for Ferrari in F1 back in 1991-1995 and took his only grand prix win with the Italian manufacturer in the 1995 Canadian Grand Prix.

Ferrari has also named two returnees in Antonio Fuoco, who will race in GP3 alongside Leclerc and Alesi, and Chinese protege Guan Yu Zhou, moving up to Formula 3 from Italian F4.

Mercedes will not run softest tyres in F1 test