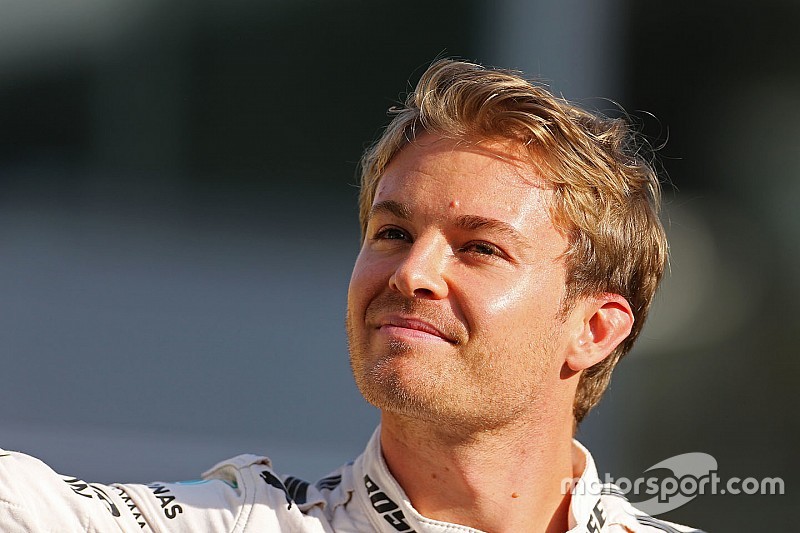 Mercedes' non-executive chairman Niki Lauda admitted he was unhappy with the timing of Nico Rosberg's announcement, saying the retiring champion didn't give his team enough notice to prepare a "Plan B".

Rosberg shocked the motorsport world by announcing he was calling time on his career at the FIA Prize Gala on Friday, five days on from winning his maiden F1 world championship.

The German, originally slated to continue with Mercedes through 2018, had only told the team of his decision earlier in the week - and, according to Lauda, he left a "huge hole" in F1's top team in doing so.

"What annoys me the most is that now Nico is telling us that he would have continued had he not won the world championship," Lauda was quoted as saying in the Sunday edition of Germany's Die Welt broadsheet.

"This is something he could have at least hinted at when he signed his contract. In this case, we could have prepared a Plan B – we would have had to in order to be ready. But it is as it is.

"We all gave him the opportunity to become world champion in a fantastic car - and then he tells us he wants to retire.

"This has created a huge hole in this great working team. And we're left looking dumb."

In regards to Rosberg choosing not to defend his title, Lauda, a three-time champion himself, said: "[Back in my time] I definitely wanted to defend my title. It was a challenge to have #1 on the car and to beat the opposition again.

"In fact it was the most important thing to defend the title. You only wanted to be champion to do that.

"Nico chose to go down a different path, he always wanted to. The problem is he never gave any signs that these were his plans. This is why it took us by surprise."

Mercedes is yet to finalise its new line-up for 2017 following Rosberg's retirement, with Toto Wolff stating he would prefer to avoid signing away big-name drivers who are already contracted elsewhere for next year.

Vettel says it “should be clear” he’s not replacing Rosberg