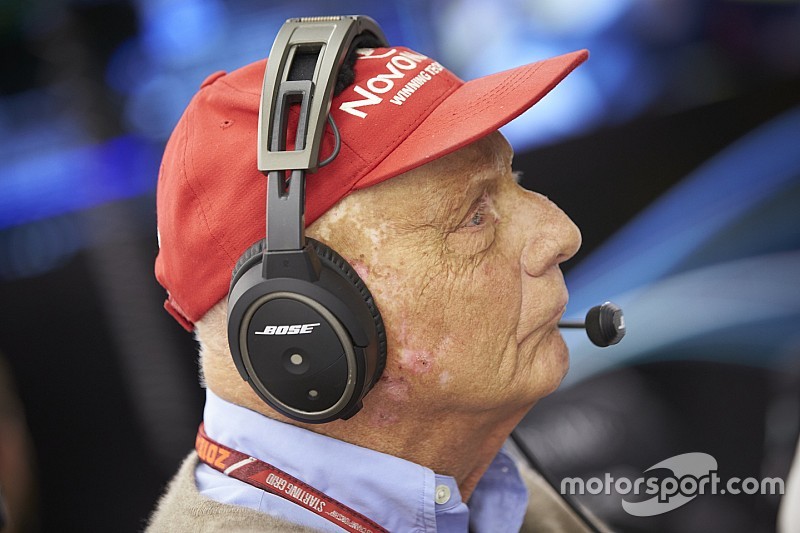 Lauda, 69, is a non-executive chairman of the Mercedes Formula 1 team, and owns a percentage of the reigning F1 world champions. He was reportedly taken ill while on holiday in Ibiza recently, and flew to Vienna for treatment for a “severe cough”.

Lauda suffered lung injuries in his fiery crash in the 1976 German Grand Prix at the Nurburgring that almost cost him his life. He inhaled toxic gases and flames in the crash’s aftermath, but made an amazing recovery to return to the sport just three races later.

A statement from the Vienna General Hospital said: “Due to a severe affection of the lungs, Niki Lauda had to undergo a lung transplantation at the AKH Vienna today. The transplantation was done successfully by Walter Klepetko, head of thoracic surgery, and Konrad Hotzenecker.

“We kindly ask for your understanding that the family won't give any official statements and we ask to protect the privacy of the Lauda family.”

Norris says year away from McLaren is an option