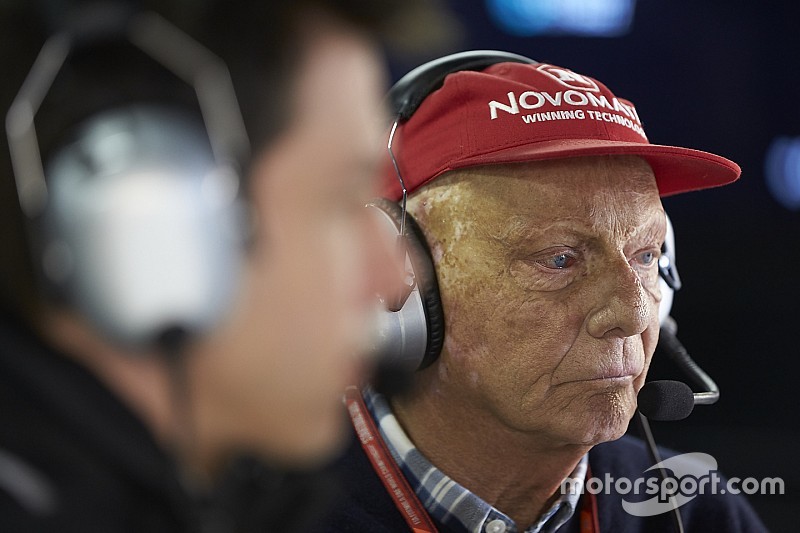 Lauda had surgery at Austria’s AKH Vienna hospital at the start of August after falling ill while on holiday in Ibiza.

On Wednesday, just over two and a half months since Lauda’s transplant, the hospital confirmed the non-executive chairman of the Mercedes Formula 1 team had been allowed to leave in good condition.

It said Lauda would now undergo “intensive rehabilitation” that will last “several weeks”.

The hospital confirmed the 69-year-old will continue to receive assistance from the lung transplant team at the general hospital itself and the Medical University of Vienna.

In August, AHK Vienna’s division of pulmonology head Marco Idzko said Lauda was given immunosuppressive therapy after he was taken ill, which led to "a significant improvement in the respiratory situation".

However, Lauda was then affected by acute lung disease, which led to mechanical ventilation in the intensive care unit.

At this point, doctors feared Lauda had a life expectancy of only a few days, which put him in more urgent need of a transplant and accelerated that process.

It was stressed early in Lauda’s treatment that his condition was not a legacy of the lung injuries sustained in his fiery Nordschleife crash in 1976.