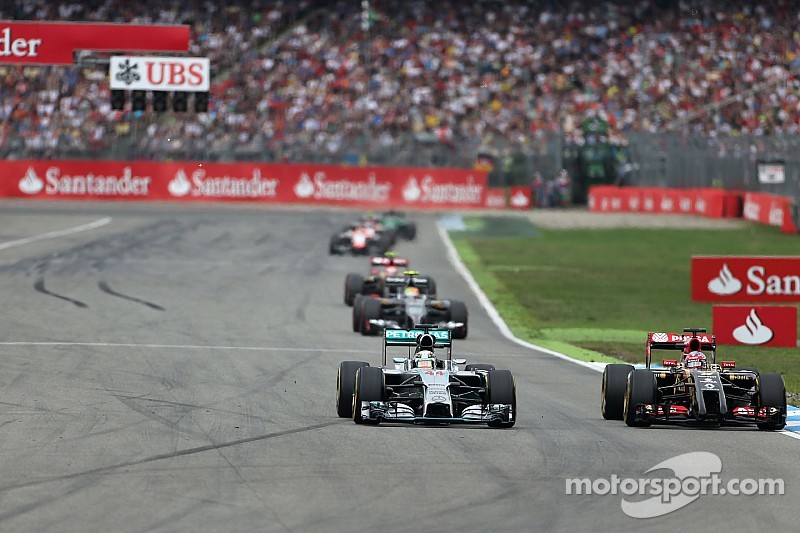 Germany's Formula One circuits, and not Bernie Ecclestone, are to blame for the possible demise of the German Grand Prix.

Germany's Formula One circuits, and not Bernie Ecclestone, are to blame for the possible demise of the German Grand Prix.

That is the view of Niki Lauda, after the sport's supremo Ecclestone declared the race essentially "dead" for 2015.

It will end Germany's six-decade run on the annual F1 calendar, and deprive Mercedes - for whom Lauda is the team chairman - of its home race.

"Of course it would be a shame if there is no grand prix in Germany this year," the triple world champion told Tagesspiegel newspaper.

"But in this case you have to say 'If the host is not able to organise a race, then this is not the fault of Bernie Ecclestone'."

This year, the Nurburgring was scheduled to host a mid-July round of the world championship, so if the circuit succumbs to financial troubles, "no one else can be blamed for it," according to Lauda.

"It is up to the organisers to make it a whole weekend event, as Austria, Silverstone, Spa and Melbourne are able to do so well."

Lewis Hamilton wins race of attrition with a one-stop strategy