Niki Lauda has blamed Lewis Hamilton for the opening lap collision at the Spanish Grand Prix, in an incident that he described as 'stupid'. 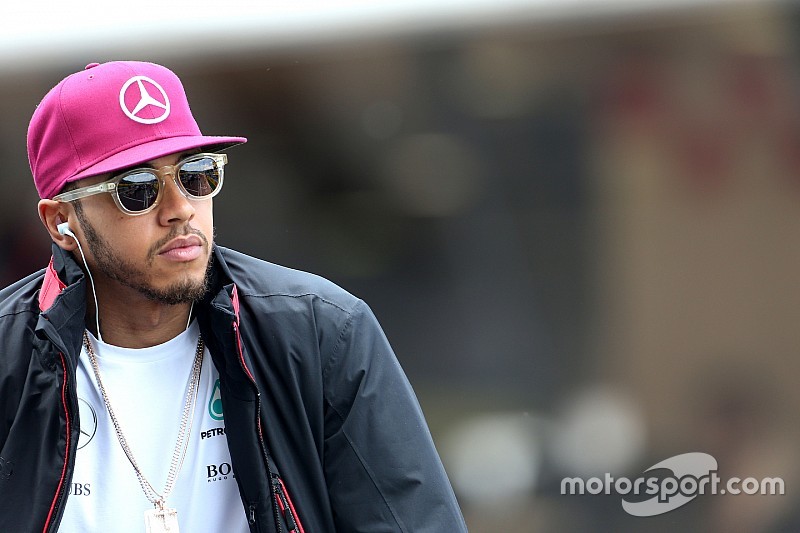 The Mercedes non-executive director was furious after seeing his team's hopes of victory at Barcelona dashed within seconds of the start.

Hamilton and Rosberg were battling for position on the run to Turn 4, when Rosberg closed the door to prevent his team-mate passing.

Hamilton went on to the grass and lost control in the braking zone – spinning around and collecting his team-mate.

Speaking in the moments after the crash, Lauda had no doubts about who was to blame for the incident.

“It is stupid. We could have won the race,” declared Lauda. “Lewis was too aggressive.”

When asked what the response would be, Lauda said: “First I need to talk to them myself, listen to the explanation, and then we will see.”

Hamilton and Rosberg collide on first lap of Spanish GP

Wolff: Too early to apportion blame in Hamilton/Rosberg clash