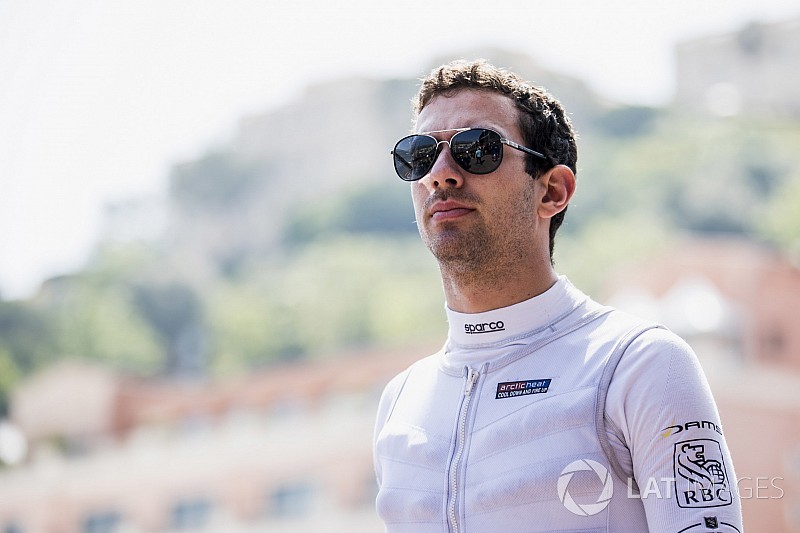 Formula 2 driver Nicholas Latifi believes his dad’s investment in the McLaren Formula 1 team’s parent company has painted the wrong picture and says he understands the speculation it triggered.

Last week the McLaren Group announced an investment of more than £200million from Michael Latifi had made him the company’s first new shareholder since Ron Dennis left.

That led to suggestions his F2 race-winning son Nicholas could be pushed into a role with McLaren, but the F1 team’s CEO Zak Brown has said this has not been part of any conversation.

Nicholas Latifi told Motorsport.com: “Not that I’m concerned with what the general public thinks, obviously, but it does, let’s say, paint that picture of me.

“They’re just giving their opinion based on what they see. If I wasn’t involved in motorsport I would think the same.

“The reality is it’s separate. If I stopped racing tomorrow, the investment still would have been made.”

Modern F1 requires most drivers to bring backing to guarantee a race drive but nothing like the enormous investment Latifi Sr has made in McLaren via the British Virgin Islands company Nidala.

“I think a lot of people don’t realise it’s not a sponsorship, it’s an investment in the company,” said Nicholas.

“It’s an investment and he’s hoping to get something in return, just like you would with any personal investment, not just racing.

“It doesn’t really affect my job. There’s no link between me as a driver and those investments.”

Latifi is Force India’s test and reserve driver, having held a Renault testing role last year. He said he is not interested in getting more attention through his dad’s investment.

“I want to build my racing career based on what I do on the track,” said Latifi.  “I don’t think it’s going to draw more teams’ attention to me than I already had.

“My name has been around the paddock and I’ve been able to drive Formula 1 cars.”

Latifi needs a top-five F2 championship finish to bank enough superlicence points to get an F1 driver – he scored 20 for finishing fifth in F2 last year.

He is currently 10th, 72 points behind leader Lando Norris and 23 behind fifth-placed Jack Aitken, after struggling to adapt his driving style to the new turbocharged car.

His team DAMS has battled more than most initially with the tricky clutch on the 2018 car.

Qualifying has been Latifi’s biggest weakness, with 19th in Monaco following sixth in Barcelona, a crash in Baku and 15th in Bahrain – his teammate Alexander Albon has netted three consecutive poles in the meantime.