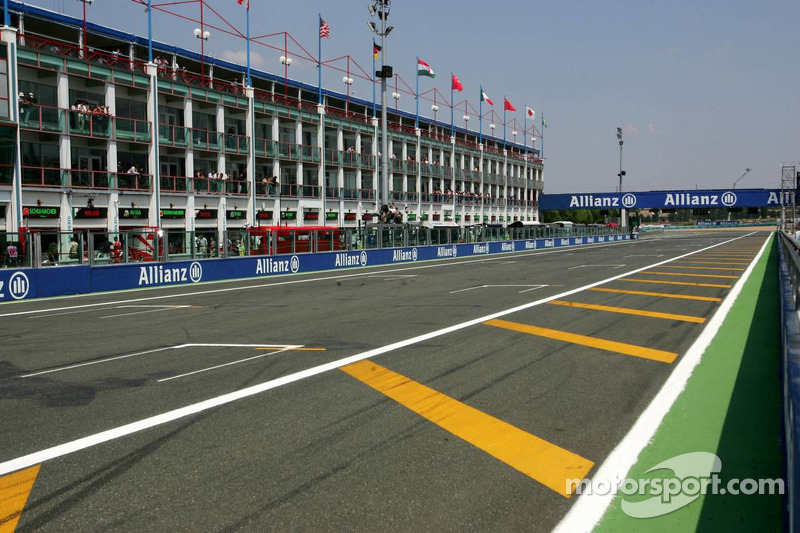 May 2 (GMM) Former F1 driver Jacques Laffite has played down reports Magny Cours is still in the running for a return to the F1 calendar.

Recently, Alain Prost - who was involved in the efforts to revive the French Grand Prix for 2013 - said he thinks there could now be "possible openings" on the 2014 calendar. 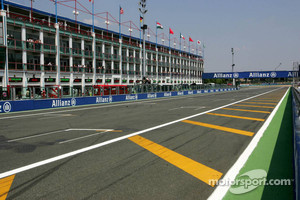 The start-finish straight at Magny Cours

But also involved in those efforts was Laffite, another former F1 winner from France.

He told Le Journal du Centre newspaper: "I doubt Formula One will return to Magny Cours.

"If the regional authorities have no such desire, it is not possible to organise the Grand Prix."

Laffite said the decision to abandon efforts to return the Grand Prix to France is wrong.

"It can be compared to Canada; when the race was not held for a year, Montreal lost 92 million dollars," he claimed.

"Formula one is a very profitable sporting event."

Red Bull spreads its wings to raise money for charity