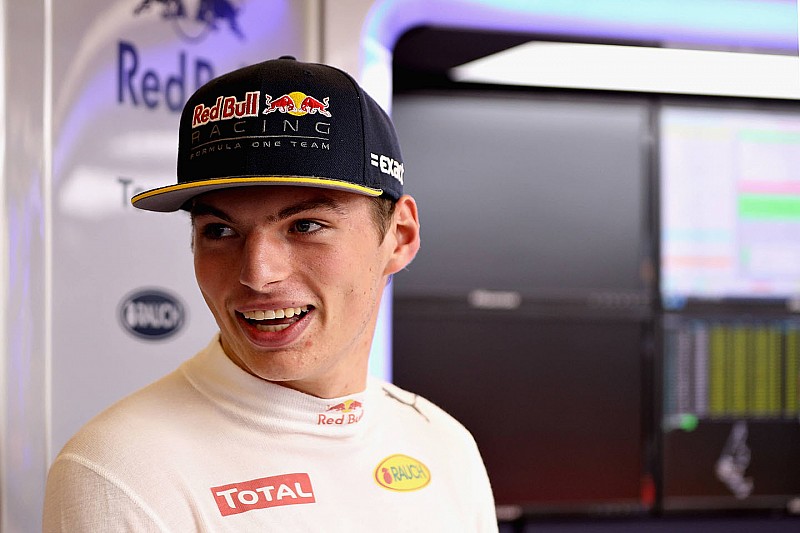 Max Verstappen has no weaknesses as a Formula 1 driver apart from a lack of patience, reckons Red Bull advisor Helmut Marko.

The 19-year-old has been one of the stars of the 2016 season despite being only his second F1 campaign, following his debut with Toro Rosso last year.

Verstappen was moved from Toro Rosso to Red Bull ahead of the Spanish Grand Prix, and he secured seven podium finishes on his way to fifth in the standings.

Marko reckons all Verstappen needs to learn is to be more patient to be a flawless driver.

"[He has] no weaknesses aside from the act that he is sometimes not patient enough," Marko told the official Formula 1 website in an interview.

"He sometimes tries to force situations his way when all he has to do is wait a bit and it will fall into his lap. But this change is already in the making."

Marko has no doubts that Verstappen is ready to fight for the championship next year if Red Bull can give him a competitive car.

"When I first met him he was 15 - a 15-year-old boy with the maturity of a 26-year-old man and an unbelievable self-confidence," Marko added.

"Since then, three years have passed and he's had a sensational learning curve. He doesn't make mistakes twice - so he is definitely ready for the title fight.

"There is no need for any more extra preparation: he knows the name of the game."

According to Marko, Verstappen - who took his maiden F1 win in his first race with Red Bull in Spain - will be one of Formula 1's great drivers.

"He's shown on many occasions that he is light years away from your common F1 driver by winning his first race sitting in a Red Bull," he said.

"Yes, the two Mercedes drivers took each other out so this win probably fell in our laps, but Brazil showed that he is not only above average but that he will be a great one."

Although Verstappen has been criticised for his aggressive driving by some of his rivals, Marko believes the Dutchman's approach mirrors that of F1 legends like Michael Schumacher and Ayrton Senna in their time.

"What I see is that he brings a completely new approach to the 'reigning establishment'," added Marko. "He shows them again how racing should be - how it was in the past.

"I remember when guys like Senna and Schumacher came, they also had a different approach and were a shock awakening for the establishment of their time. They also were criticised massively.

"Now we have a hungry, sexy young driver, with a devil-may-care attitude about the spoils of former champions - whether they have won once, twice, three times or even four times."

The multi million dollar F1 points scrap: Sauber and Manor hopeful of moving up in 2017