Kvyat voted 'Driver of the Day' in Chinese GP 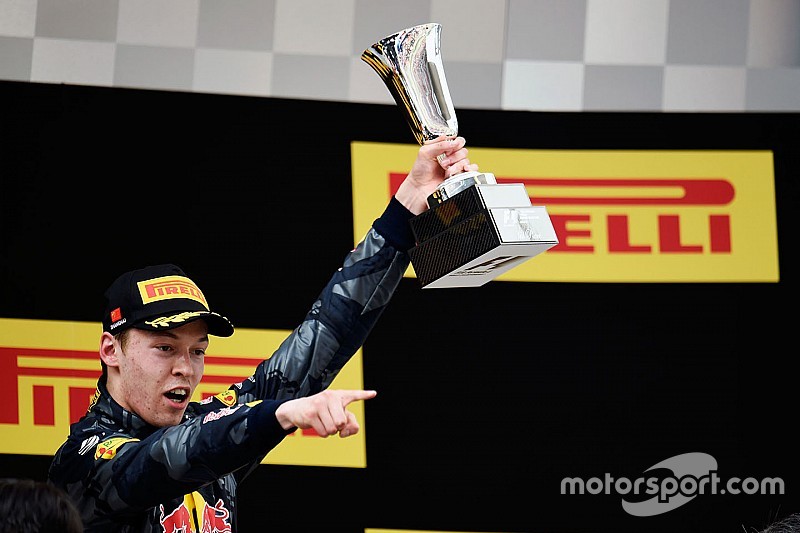 Red Bull's Daniil Kvyat has been voted 'Driver of the Day' of the Chinese Grand Prix.

The Russian finished in third place behind race winner Nico Rosberg and Ferrari's Sebastian Vettel after starting from sixth on the grid.

Kvyat is the second driver to win the new award, with Haas' Romain Grosjean having emerged victorious in the first two races of the season in Australia and Bahrain.

Kvyat's Chinese GP podium was the first for Red Bull this year and the second for the Russian in Formula 1 after his third-place finish in Hungary last year.