Daniil Kvyat has moved to the top of the list of candidates for a 2019 Toro Rosso drive, with some sources suggesting that a deal has already been agreed for the Russian to make a surprise Formula 1 return.

Pierre Gasly move to Red Bull Racing in place of Renault-bound Daniel Ricciardo and Brendon Hartley’s uncertain long-term future mean that Toro Rosso will have at least one vacancy next season.

Facing a lack of qualified candidates in its own junior programme, Red Bull has been considering a number of other options, including McLaren’s Lando Norris.

One of the problems it faces is that so many potential candidates are, like Norris, currently tied to other teams.

After being dropped by Toro Rosso after last year's United States Grand Prix, Kvyat joined Ferrari for this season, where his main role has been as a simulator driver, including working at the factory on race weekends.

However, he’s understood to be free of any long-term commitment to the Maranello team.

The feeling in the Red Bull camp is that Kvyat has benefited from taking a break and experiencing life at another team after struggling to get over his demotion from Red Bull four races into the 2016 season to make way for Max Verstappen, and that he is now in a much better place mentally.

Red Bull motorsport boss Helmut Marko wouldn’t confirm Kvyat as favourite for the drive, but conceded that he is back in favour.

“I would say he is more mature, but we are not in a hurry with Toro Rosso,” he told Motorsport.com. “We will solve our driver problems. We have a big list of names, and we’ll see.”

Asked if Red Bull was reluctant to take another manufacturer’s junior driver he said: “We are not keen to take a Mercedes driver.”

Red Bull is known to have also talked to Ferrari about Antonio Giovinazzi, but Marko suggested that the Italian is no longer available – which backs up suggestions that Charles Leclerc is bound for Ferrari, thus freeing up a seat at Sauber.

“I think Giovinazzi is going somewhere else,” said Marko. 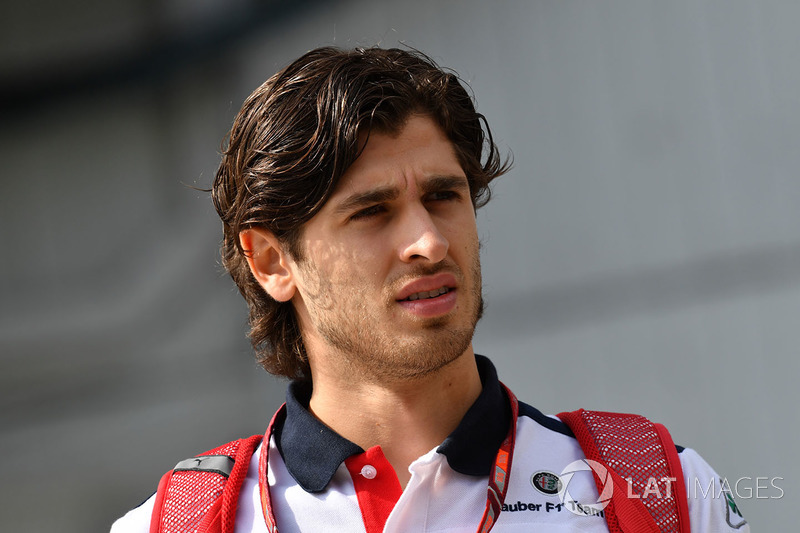 Ferrari plan to replace Raikkonen with Leclerc back on