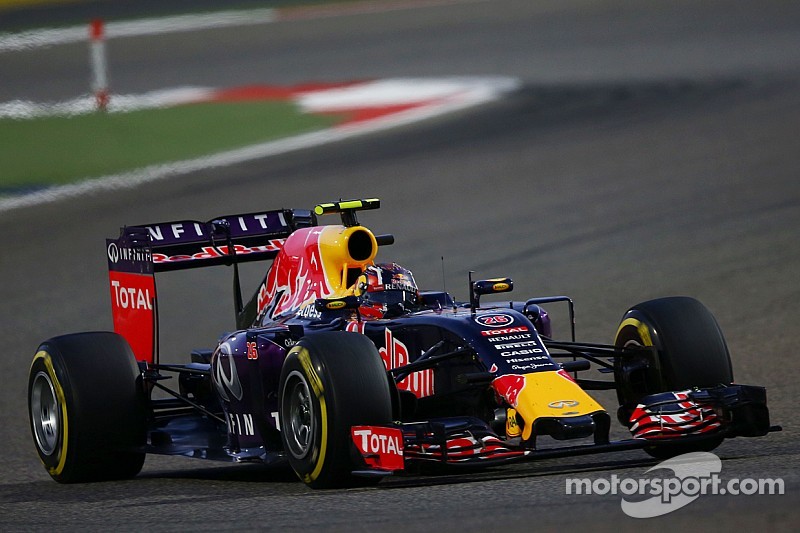 Daniil Kvyat is hopeful the Bahrain Grand Prix will be a turning point for his Formula 1 season after having what he labelled as the first "clean" race of 2015.

Kvyat retired in Melbourne and Shanghai, and while he finished in Malaysia, his race was compromised by brake issues.

Last weekend in Bahrain he charged from a lowly 17th on the grid to his second points finish of the season with ninth place.

"The recovery was not too bad I think, starting from there," Kvyat said. "I think we all more or less managed the race on our strategy.

"So a good recovery, and these kind of races put a little bit of a smile on my face. We finished, we ran solid, we got a lot of information and feedback from the car.

"So this time we can look at where we can improve.

"It's very important because in China and Australia I couldn't learn much, unfortunately.

"I would say it's probably the first quite clean race from a reliability point of view, and now we can start moving forward from here on."

Kvyat's season has been plagued by reliability problems so far, and the Russian admitted both Red Bull and Renault needed to improve.

Asked what promises he wanted from Renault he said: "I think we don't want any promises, we just want to see progress itself.

"We both as a team and the engine side want to improve, working with Renault, improving our chassis, me analysing the race and understanding where I can pick up the pace.

"It's a long process, many things are happening and going on, and hopefully we will come up with something."