Robert Kubica will make his Formula 1 return in this weekend’s Dutch Grand Prix after Kimi Raikkonen tested positive for COVID-19.

The FIA announced on Saturday morning ahead of final practice at Zandvoort that Alfa Romeo driver Raikkonen had tested positive, ruling him out of the remainder of the race weekend.

“The FIA, Formula 1 and Alfa Romeo Racing ORLEN can today confirm that during onsite PCR testing for the 2021 FIA Formula 1 Dutch Grand Prix, Kimi Räikkönen has tested positive for COVID-19,” a statement reads.

“In accordance with COVID-19 protocols he will take no further part in this Event. All contacts have been declared.”

Alfa Romeo said in its own statement that Raikkonen is “displaying no symptoms and is in good spirits”.

“He has immediately entered isolation in his hotel,” the team added. “The team has carried out an investigation for any close contacts and there is no further impact expected for the team for the remainder of this event.” 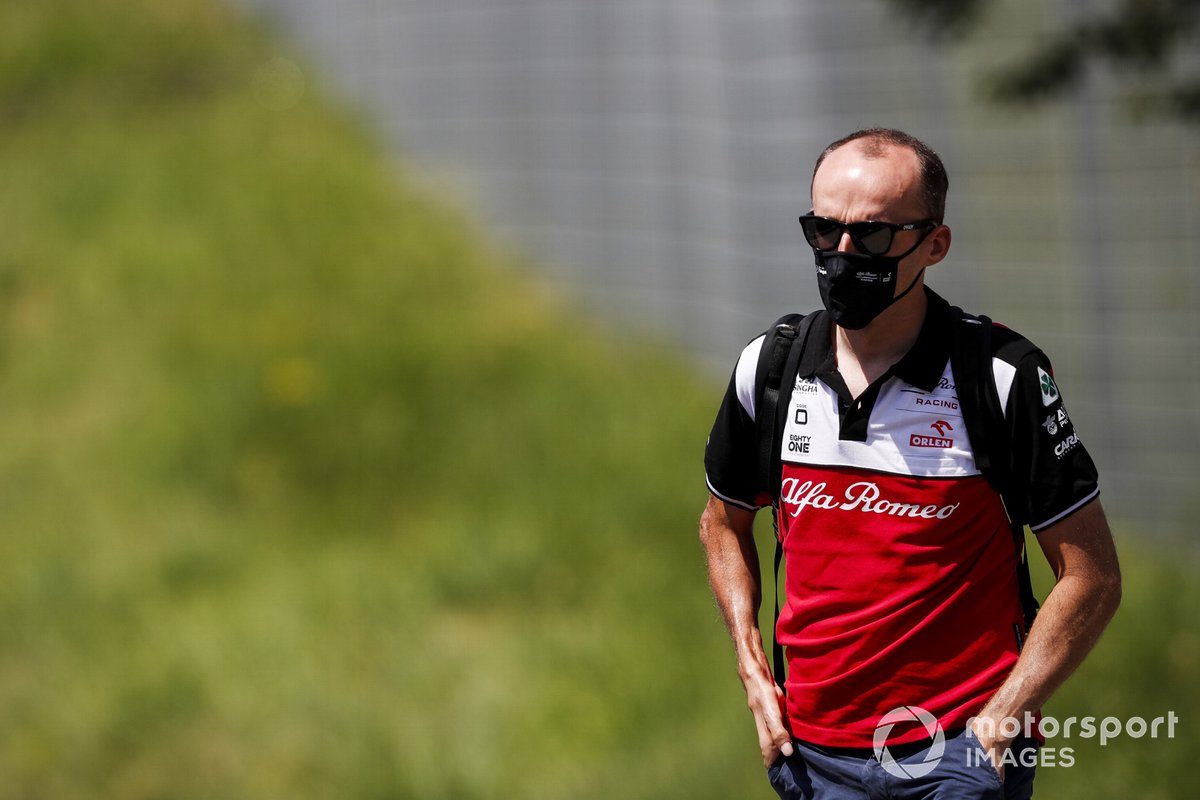 It means that Alfa Romeo reserve driver Kubica will step into the cockpit and make his first F1 start since his final appearance for Williams at the end of the 2019 season, as confirmed by the team shortly before FP3.

One-time grand prix winner Kubica raced in F1 between 2006 and 2010 before sustaining severe injuries to his right hand and arm in a rallying accident that appeared to end his grand prix career.

But the Pole made a racing comeback to F1 with Williams in 2019, spending a season alongside George Russell before taking up a reserve role at Alfa Romeo from 2020.

Kubica has been racing in the European Le Mans Series this year, and was set to win the LMP2 class in the 24 Hours of Le Mans with Team WRT before the car stopped in the final few minutes, meaning it was not classified.

He has already driven this year’s Alfa Romeo C41 car in some testing days, giving him experience with the car and its processes, and will use his usual number #88 for the weekend.

Kubica will hit the track for the first time at Zandvoort in FP3, getting one hour of running before qualifying in the afternoon.

While Alfa Romeo is confident that Raikkonen did not infect any other members of the team, Williams boss Jost Capito has decided to isolate himself from the squad after meeting the Finn on Friday night.

A statement from Williams explained that Capito would not return to the paddock for the remainder of the Dutch GP weekend.

The team said: "Jost met with Kimi yesterday but in a socially distanced manner and while he is therefore not a close contact and has been retested with a negative result, Jost and Williams have taken the decision as a precautionary measure to mitigate any potential risk to the team."

Verstappen summoned by stewards for overtaking under red flag