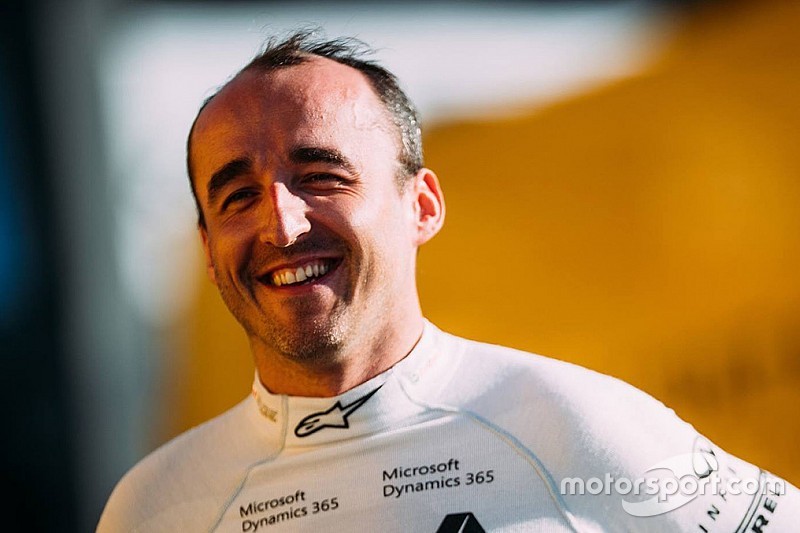 The Pole is expected to complete one day of running in this year's FW40 at Yas Marina, though the team has yet to announce its plans.

Kubica has completed two one-day tests for Williams this year, running a 2014-spec car at Silverstone and the Hungaroring.

The 32-year-old, whose F1 career was interrupted by life-threatening injuries from a rally crash in 2011, is the frontrunner to get the seat alongside Lance Stroll next season.

Felipe Massa dropped off the list when he decided to retire for the second time, bringing to an end a 15-year F1 career.

Williams is believed to be keen to run Kubica in 2017 machinery to continue its evaluations, and the Pirelli test offers the opportunity to do that.

The team is in no rush to make a decision, with an announcement not expected until next month at the earliest.

Motorsport.com understands Kubica's management is putting together a financial package to aid his bid for the seat.

It remains unclear who will drive for Williams on the second day of running at Abu Dhabi.