Robert Kubica will make his third Formula 1 practice appearance of the year for Alfa Romeo ahead of this weekend’s 70th Anniversary Grand Prix. 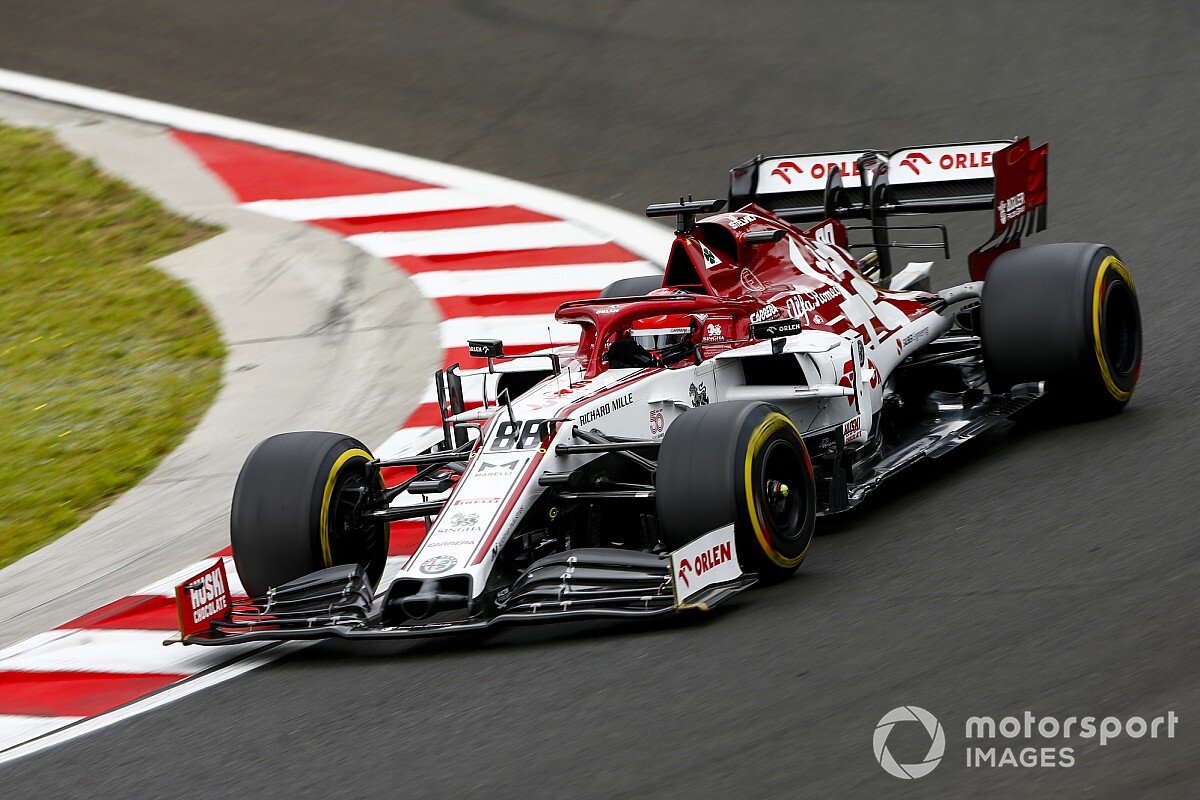 Alfa Romeo has announced that Kubica will get more time in the cockpit this weekend at Silverstone for the 70th Anniversary Grand Prix, taking over from Antonio Giovinazzi for first practice.

“I am happy to get back behind the wheel in this busy early part of the season,” Kubica said. “Driving an F1 car is always special, but even more so in a place like Silverstone.

“The track has so much history and it’s one that tests both driver and machine: it’s one of the great venues of motorsport and driving around here, even without the fans, gives you such a buzz.

“My main focus, however, remains towards helping the team develop the car.”

Alfa Romeo F1 team principal Frederic Vasseur added: “I am pleased to see Robert returning to the car this weekend.

“His feedback has been of the highest quality in his previous outings and his work is proving really valuable for the team, both when he is in the car and during our engineering meetings.

“Robert knows Silverstone inside out and I am sure he will help us make a step forward as the season progresses.”

Kubica’s FP1 outing comes one week after making his DTM debut with BMW at Spa, where he recorded a 14th-place finish in both races.

Kubica moved into DTM after failing to secure a full-time F1 seat for this season following a difficult one-year stint racing at Williams, during which he scored the team’s only point of 2019 at the German Grand Prix.

His next DTM outing will come across the Spanish Grand Prix weekend on August 15-16, racing at the Lausitzring in Germany.