Kubica had enough chances to prove himself - Chandhok 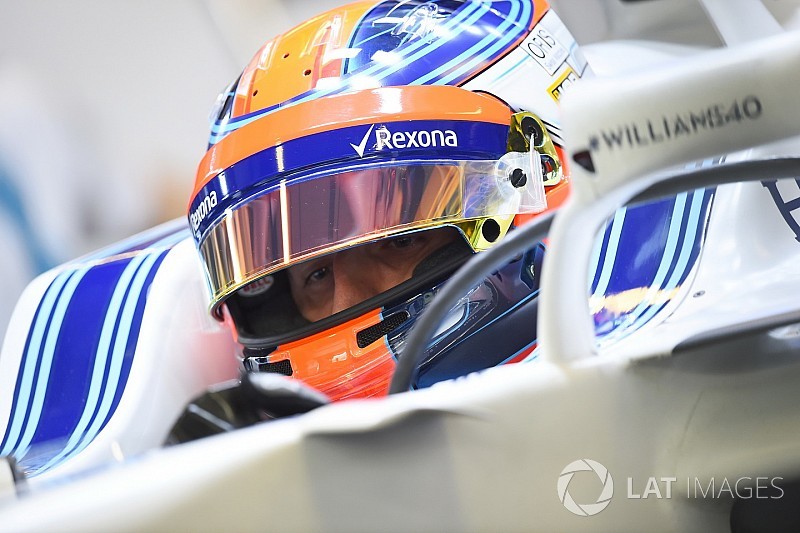 Robert Kubica had enough opportunities to prove he was capable of making a competitive racing comeback in Formula 1 this season, says Karun Chandhok.

After analysing the data, Williams decided against signing him alongside Lance Stroll for the 2018 campaign.

Sergey Sirotkin got the drive, although Kubica was handed a reserve and development driver role with the Grove-based team.

Ex-F1 driver Chandhok said it was "a shame" Kubica did not get the race seat but felt he had an adequate chance to prove his credentials.

"It's a shame for him, but I think they gave him plenty of opportunities to really prove that he deserves a seat in a meritocratic way," said Chandhok, who was speaking during a live podcast recording at Autosport International.

"I can't think of many other drivers who have had this many opportunities with two teams to test and prove themselves capable of having a race seat.

"I don't think you can say he hasn't had a fair chance to be evaluated.

"I know Robert quite well. We've been friends since we raced together in World Series in 2005 and he's a great lad and at his peak before his accident he was utterly brilliant.

"It's a shame for the sport and for Robert obviously that it's not worked out."

"I think it's more down to the bank balance that he's missing out at the end of the day," he said.

"I believe in his talent. I don't think you can actually just jump into a Renault F1 car or a Williams F1 car for a one-day test as such and just drive the wheels off it.

"I think [if] the long-run pace was there, you know the one-lap pace will come because you just need to have confidence in the car around you.

"Unfortunately I think he's losing out because of bank balance - he's not able to come up with the money that's required."