Robert Kubica will make his fourth Formula 1 practice appearance of 2020 for Alfa Romeo, as he will drive in FP1 at the Bahrain Grand Prix. 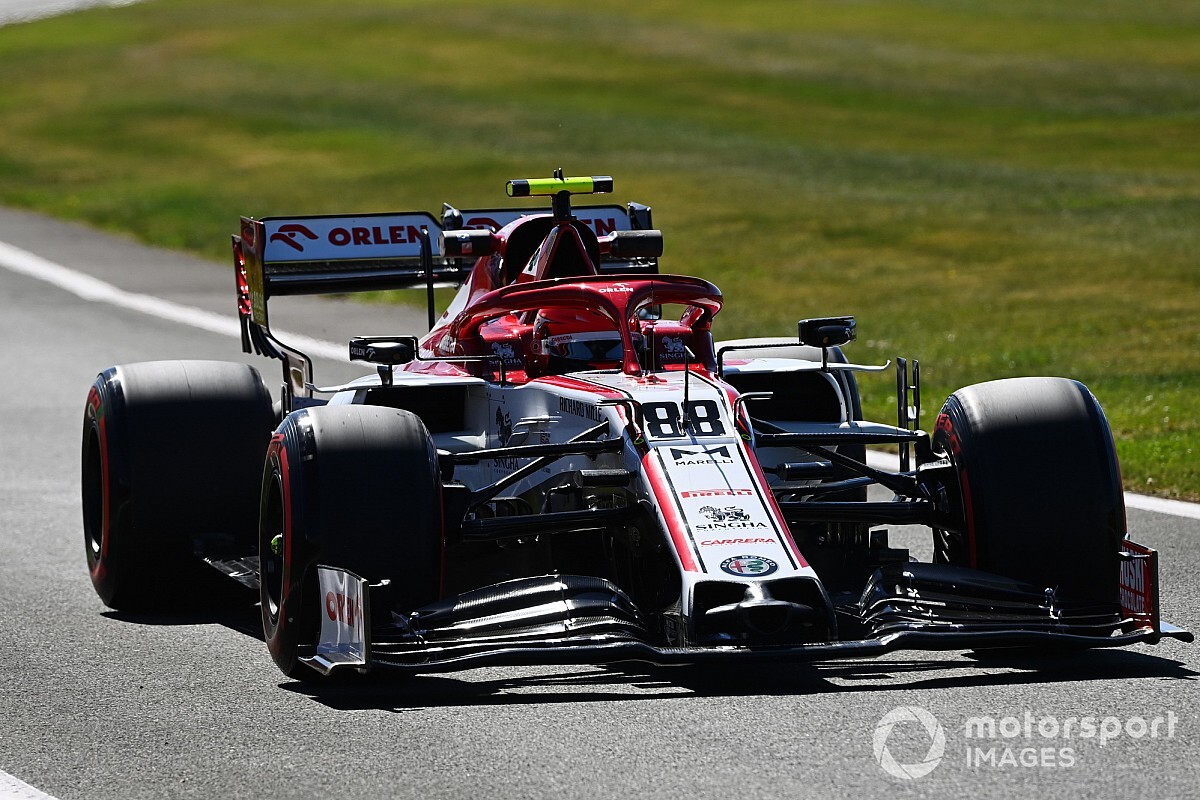 Kubica, who is Alfa’s reserve driver, will take over Kimi Raikkonen’s car for the opening practice session at the Sakhir circuit on Friday.

The former BMW Sauber, Renault and Williams F1 driver raced for customer BMW squad ART in the DTM after leaving Williams at the end of 2019.

He as has taken part in three other practice sessions for Alfa so far this season after joining the squad the start of the year.

Kubica’s other practice appearances came during the opening phase of the delayed season, starting with the Styrian GP, then a week later in Hungary, and then FP1 for the 70th Anniversary GP at Silverstone.

“I am very pleased to be back in the driving seat for the first time since August,” said Kubica.

“It may sound like a long time, but my season has been really busy with my simulator work at the factory and my DTM programme, so it actually felt like it went quite quickly.

“Now that my DTM season is over, I am keen to get back into my Alfa Romeo Racing role full time: there is still a lot to fight for and I am confident my work will make a positive contribution to the team’s efforts.”

Alfa team principal Frederic Vasseur said: “We are all pleased to see Robert get back in the car for FP1.

“His contribution to the team has been important so far this season and to be able to get the most of his experience and skills here in Bahrain is going to help the team continue its current path of progression.

“Sakhir is a circuit he knows really well and this will really help our work this weekend.”

Raikkonen will return to the cockpit of his C39 for the rest of the Bahrain weekend.

This weekend’s race is using the usual 3.362 -mile layout at the Sakhir circuit, before the F1 season continues at the same venue next week for the second leg of the final triple header of the campaign.

That race will take place on the shorter, 2.201-mile outer loop configuration.