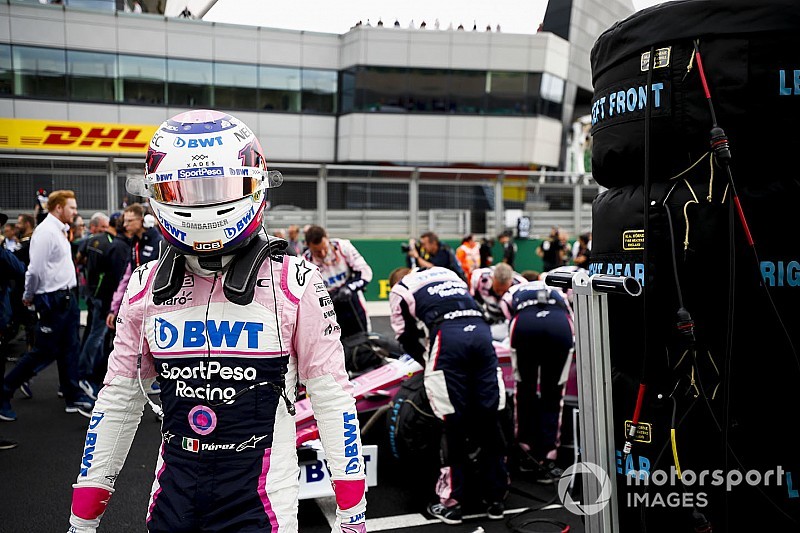 Being the unofficial king of the Formula 1 midfield is a double-edged sword for Sergio Perez, as it's not a title he embraces. But after his big-team near-misses, maximising midfield machinery has made him one of the championship's most underrated drivers.

Seventh place was once the most accursed finishing position in Formula 1, for more than four decades the difference between the all of a point and the nothing of a blank. The cruel, hard line between sixth and seventh hexed many a driver, none more so than during eight mid-season races in 1992 when Michele Alboreto took his Footwork to six of them for no reward.

Since 2003, seventh has offered points, but still, it remains an uncomfortable place to be in an era of three teams monopolising the top six. If you are seventh, you have won the battle for scraps - a great achievement, but hardly nourishing for the racing driver that lives to win.