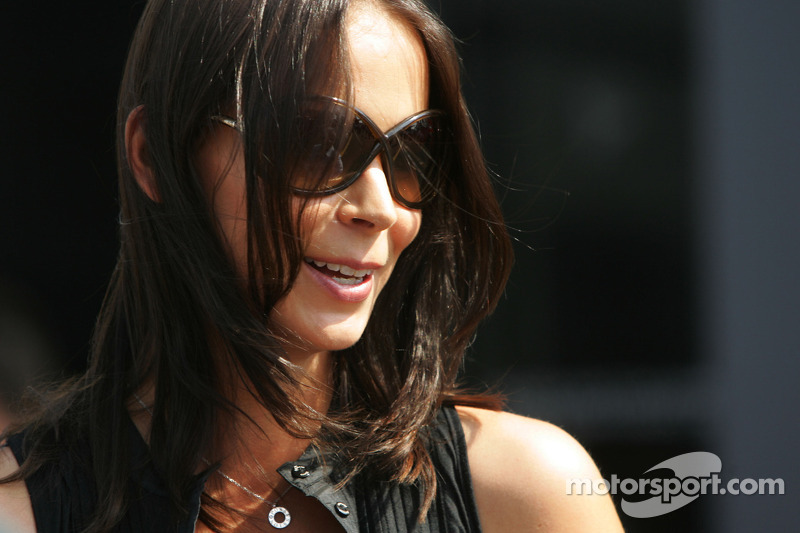 Looks like it's the end of the road for the Kimi Raikkonen - Jenni Dahlman couple...

Kimi Raikkonen has split with his wife of eight years.

When a McLaren driver, the Finn married former Miss Scandinavia Jenni Dahlman in 2004.

The Finnish entertainment magazine 7 Paivaa reports that they have split.

"It's true, they have grown in different directions," confirmed the now Lotus driver's personal assistant Ridu Kuvaja, according to Finnish daily Ilta Sanomat.

The newspaper said Jenni moved out of their EUR 30 million home in Switzerland several weeks ago.

Broadcaster MTV3 reports that divorce could be "expensive" for Raikkonen, given his estimated fortune of more than EUR 120 million, including a portfolio of properties.

Newey wants to 'manage as little as possible'

Insight: How you can see a new F1 car is progressing well