The Haas F1 driver damaged the wing in a brush with Max Verstappen on the opening lap of the Marina Bay circuit race.

With the endplate section on Magnussen's car appearing to be flapping about, a few laps later the FIA issued him with a black-and-orange flag – which signifies that a driver has a mechanical issue and must return to the pits for repairs immediately.

It is the third time this season that Magnussen has been shown the flag – after similar damaged wing incidents in Canada and Hungary – but what has been especially frustrating is that on none of the occasions was Haas worried that the wing was going to fall off.

Magnussen says both he and Haas have explained to the FIA several times now how the flapping element is tethered in, so cannot break off, but suggests the governing body is not listening.

"I didn't even notice I had that contact, and I couldn't feel anything in the car," explained Magnussen. "The team told me that the damage was minor. And it was on that endplate thing, which we've explained to the FIA it's tethered in.

"The FIA should know that. They make the regulations. That part doesn't come off. So it's not a safety concern and here it wasn't even flapping.

"It was way over the top to give me the black and orange flag." 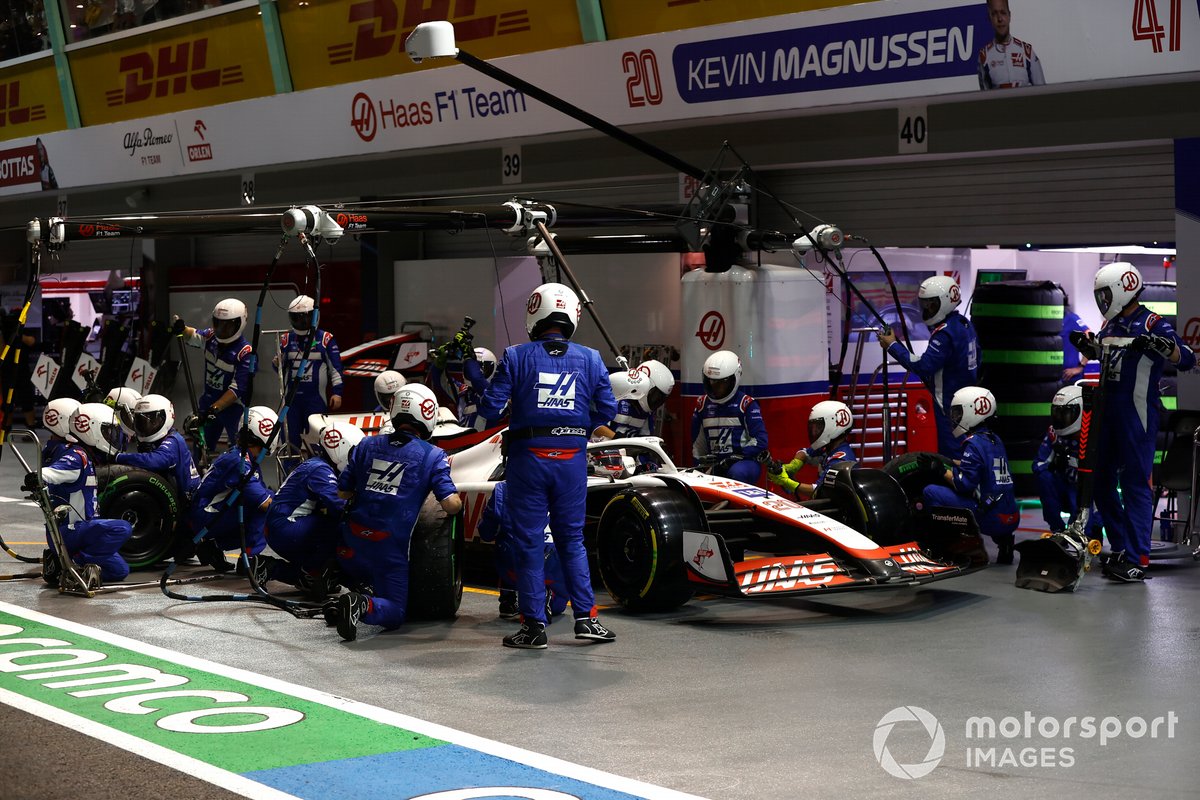 Earlier in the Singapore weekend, Haas boss Gunther Steiner expressed his own annoyance at the way the FIA kept dishing out the black-and-orange flag to Haas for flapping front wing parts.

"There are decisions taken that I am still upset about it," explained Steiner. "In 12 years apparently, there was no black and orange flag. And now, in one year, we get two [before Singapore]. There was never a risk that we are losing parts on the car.

"They just invented this or I don't know where they found this rule again, and now they are happy to apply it, and especially to us."

Steiner said Haas had tried to explain to the FIA about the construction of its front wing and why a loose flap was not dangerous but reckoned the message had not got through.

"We try to explain to them that we have a say in that one, because we would never leave a car out there if it isn't safe," he said. "That is what people have to understand. We are not this stupid. If it is unsafe, we're not stupid to leave it out there.

"We know how the front wing is built, that it cannot fly away. If we think it's dangerous, we call it in on our behalf. We don't need to be told, you know. I think we have got a lot more qualified people to say safe or not, than the FIA has got." 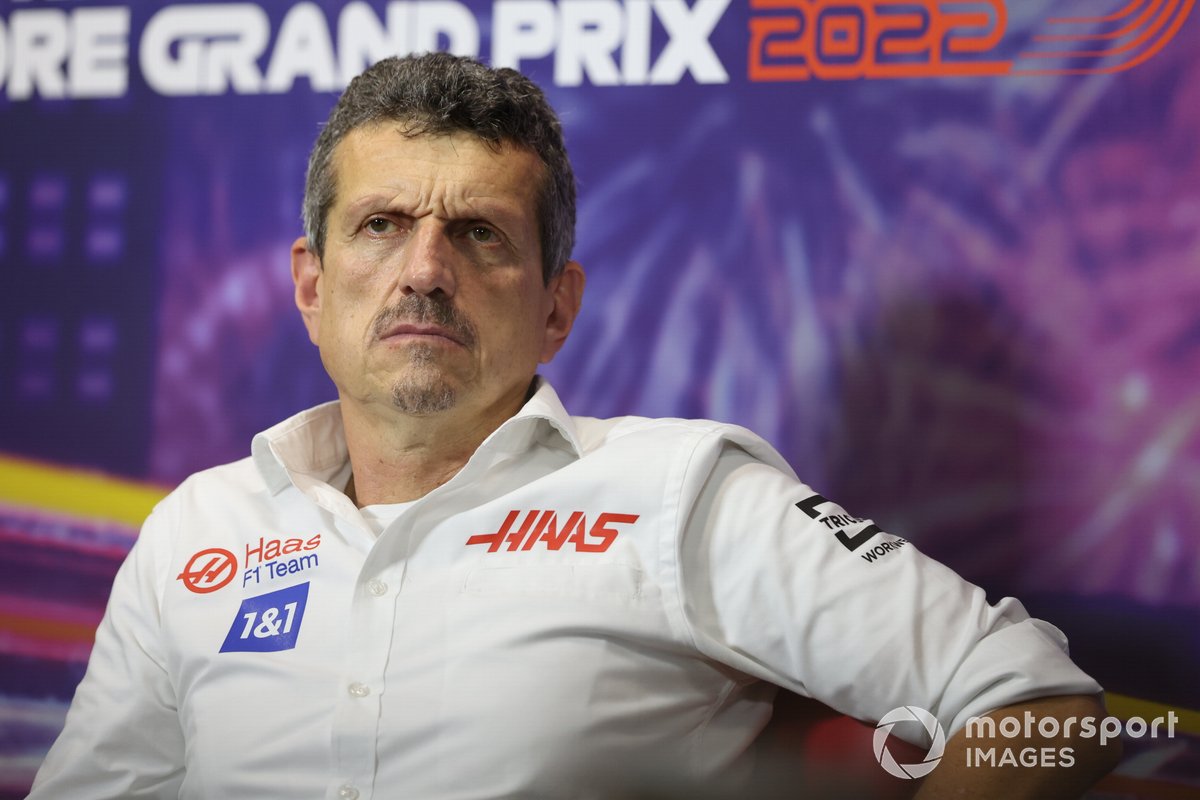 Magnussen said that Haas would likely speak to the FIA once more to further ram home about the construction of their wing.

"Of course, I get it: if the front wing is like hanging off, you don't want it to go under the car or hit another car or driver. But this is a very small part of the end of the wing, which tethered in, so it's not coming off."