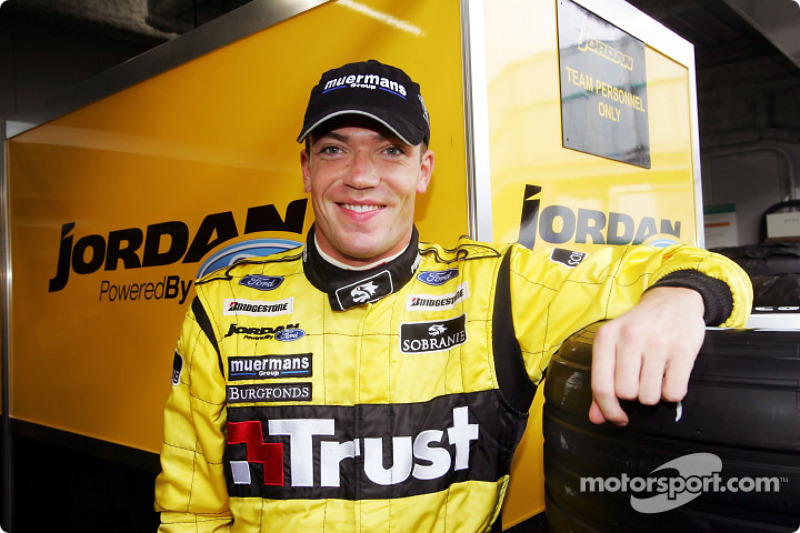 Jordan Grand Prix has signed Robert Doornbos as the team's official third and reserve test driver. Doornbos, who drove Jordan's third car in the last three Grands Prix of 2004 in China, Japan and Brazil, won the F3000 race in Spa last year and finished third overall in the 2004 FIA International F3000 Championship with a "Rookie Of the Year" award for his achievement. 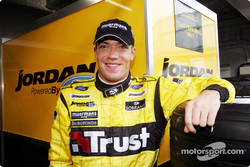 The 23 year-old Dutchman joins the team as it presents its car, management and race drivers to international media in Moscow, Russia today.

Colin Kolles, Managing Director of Jordan Grand Prix, said "One has to be impressed at Robert Doornbos's pace in every aspect. He started motor racing very late compared to most of today's drivers and in that situation you have to be outstanding and impress people quickly in order to move up the ranks."

"He did that, has proved himself competent in F1 last year and now we are happy that he will continue working with us to get the most out of Friday free practice sessions and at the same time he has an opportunity to keep learning Formula One."

Robert Doornbos said, "It was fantastic doing three Grand Prixs with Jordan last year but those free practice sessions were the only time I had ever had in an F1 car. I'm delighted now to have the opportunity to continue testing, learning and developing - both for me and for the team."