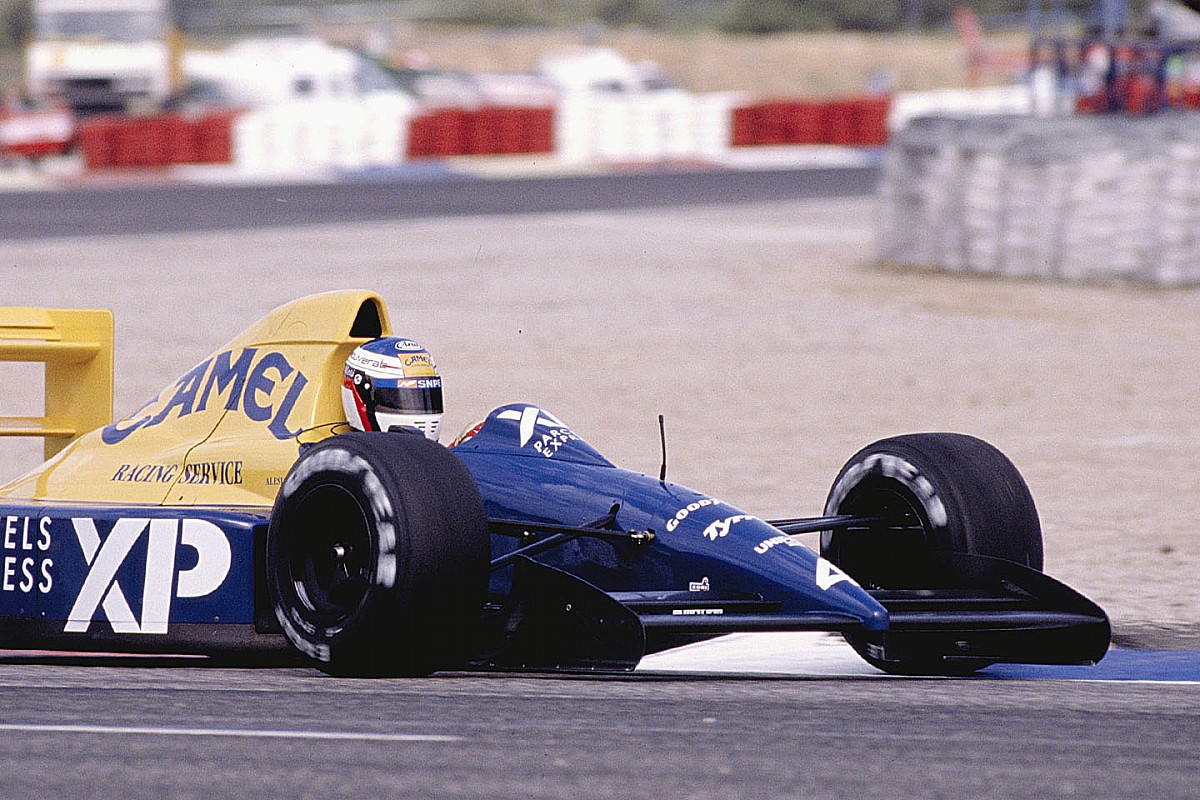 Thirty years ago an exciting young French talent not only swept to the Formula 3000 title but rocked F1 with Tyrrell too. Charles Bradley reminisces with Jean Alesi on 1989…

Thirty years ago Jean Alesi established himself as the most exciting driver of his time, announcing his presence on the Grand Prix grid with an astounding F1 debut with the Tyrrell team at Paul Ricard. With legendary talent spotters Eddie Jordan and Ken Tyrrell behind him, Alesi became the hottest prospect on the grand prix grid at the start of the Nineties.

When asked to reflect on it all, Jean says: “I can’t believe it, because today my kid is racing and I am the one who is doing all the watching! But when you have a chance, you just have to take it. In 1989 I had the chance, in F3000 and then in F1, and I just said to myself: ‘Go for it.’”

Verstappen: It's "bullshit" that F1 cars are too easy to drive