Japanese Grand Prix could be moved up due to Typhoon Phanfone 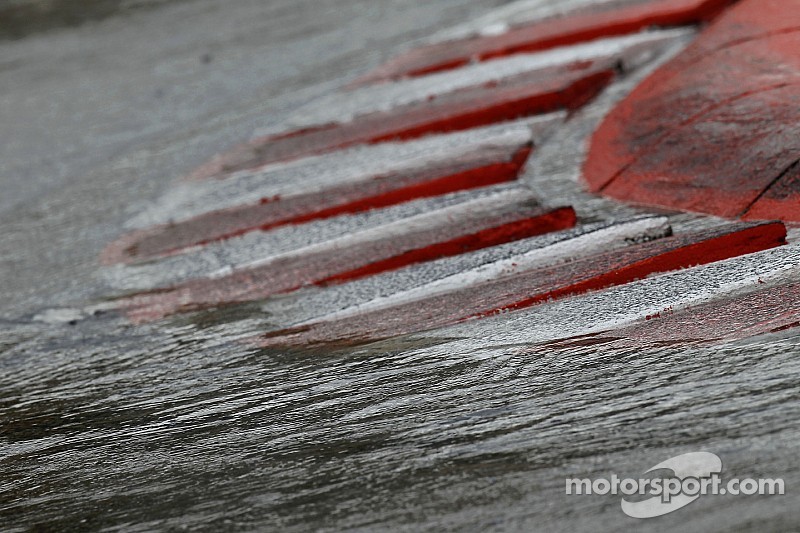 Bernie Ecclestone is in talks with Charlie Whiting about altering this weekend's schedule.

Typhoon Phanfone is now a category four and is following a path that will hit the Japanese mainland hard. The predicted route has the most severe weather hitting Suzuka on Monday, but they will still be slammed by the rain and wind from the storm on Sunday. There are also concerns from the teams about getting out of Suzuka following the race.

With winds topping 130mph and the typhoon strengthening  from a Cat. 1 to a Cat. 4 in a single day, this could be a potentially dangerous situation for everyone at the race track.

Bernie Ecclestone is not present at the track but has been communicating with Charlie Whiting about what should be done. Due to the inaugural Russian Grand Prix at Sochi happening next week, it would be a logistical nightmare for all if the race was pushed to a weekday. The only option seems to be starting the race earlier than its scheduled time.

Two options are seriously being weighed at the moment. The first would be to run the race earlier on Sunday and the second would be to get it done with on Saturday. The latter would leave TV partners and fans attending less than thrilled.

A rarity in F1

Getting the race in is important, but getting everyone from the drivers to the fans safely out is of paramount importance. The last time a GP was started earlier than planned was the Dutch GP in 1970, which was going to overlap the World Cup. An F1 race hasn't been run on Saturday since the 1985 edition of the South African GP.

The FIA needs to make a decision quickly, but it's a gamble no matter what they choose to do.

Montezemolo to Marchionne: 'He'll be asking me to come back in a few months'