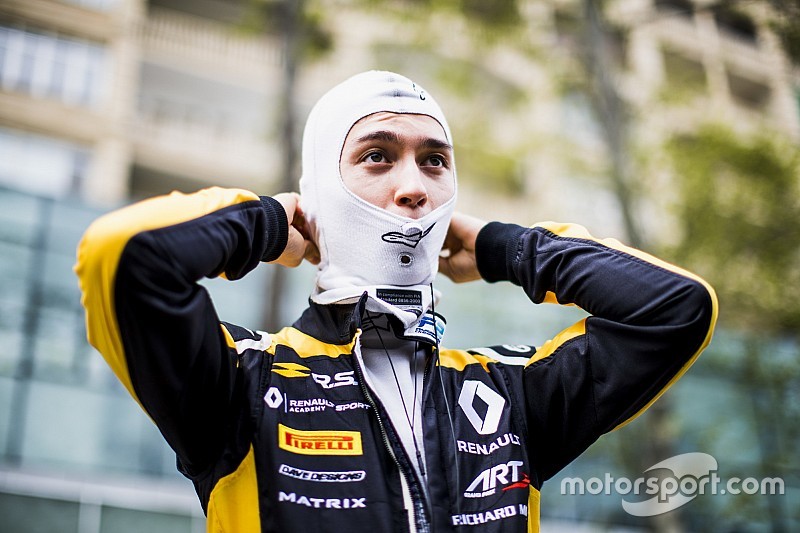 Renault junior Jack Aitken will make his debut at the wheel of a contemporary Formula 1 car when he drives for the French squad in the post-Spanish Grand Prix test.

Aitken, who is a member of the Renault Sport Academy, was promoted to the role of reserve driver for the F1 team at the start of this year.

Aitken will drive this year's car on the second day of the Barcelona test on Wednesday, taking over from race driver Carlos Sainz, who will be in charge of testing duties on Tuesday after the F1 race.

Fellow F2 racer Sean Gelael will also be in action in Spain, testing for Toro Rosso on the opening day of the test before handing over the car to Pierre Gasly.

F2 championship leader Lando Norris will drive for McLaren on both days, sharing the car with Stoffel Vandoorne and Oliver Turvey.

Williams' young driver Oliver Rowland will make his debut in this year's Williams FW41 before being replaced by Robert Kubica on the second day.

Force India will run Nicholas Latifi and Nikita Mazepin, the former also carrying out testing work for Pirelli alongside George Russell in a second car.

Sauber can be "very competitive" with low-fuel fix