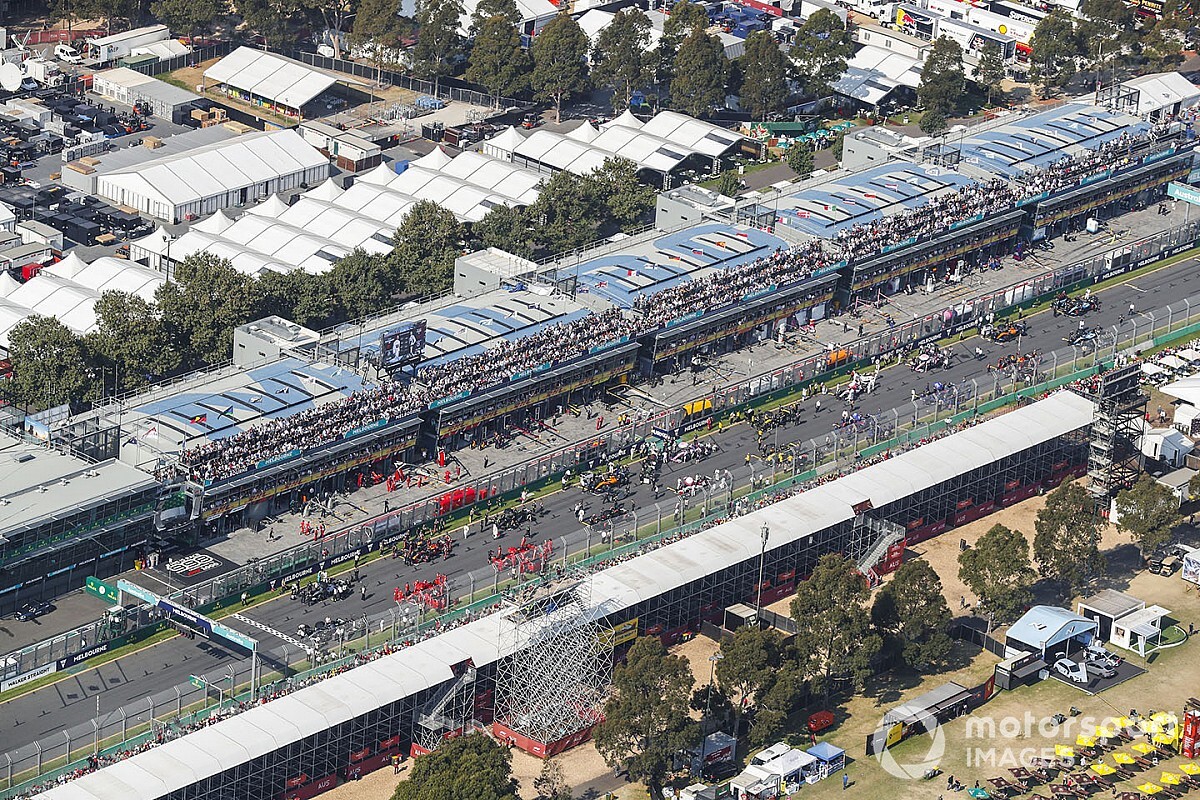 The Formula 1 and MotoGP season-openers face fresh uncertainty after the Italian government announced plans on Saturday to impose strict quarantines on a number of regions where teams are based.

Amid growing concerns about the escalating coronavirus situation in Italy with the country the worst affected in Europe - with 233 deaths and 5883 people infected so far - the government said it intended to make a dramatic move to try to contain the outbreak.

On Saturday night, the government announced that a new decree would include draconian quarantine measures to impose fines on anyone entering or leaving a number of regions in northern Italy – including Modena where Ferrari is based – was due to be approved imminently.

The areas also include Milan where Pirelli is based, as well as Lombardy - where the factory Yamaha MotoGP team operates from - and the province of Pesaro e Urbino, where nine-time grand prix motorcycle world champion Valentino Rossi is based.

Interestingly, Bologna currently doesn't fall into the designated red zones, meaning Ducati is not affected. Its lead riders Andrea Dovizioso and Danilo Petrucci, based in Forli, are also fine for now.

At present, the AlphaTauri F1 team - whose Faenza base is situated in Ravenna - are also clear of the lockdown.

It was suggested that allowances would be made for people with serious work reasons to leave, but there has been no indication yet about whether or not this will include F1 or MotoGP team personnel or even riders.

MotoGP has already called off its season opener in Qatar after the government there imposed immediate 14-day quarantines for all those travelling from Italy or who have been to the country in the last fortnight - something affecting a large portion of the paddock.

The Thailand Grand Prix, which was due to be the second round, has also been postponed to 4 October due to a ban in the country on large public gatherings.

A new calendar issued by MotoGP organisers Dorna Sports on Thursday has Austin on 5 April marked as the season-opener - though this was plunged into doubt on Saturday morning when host city Austin declared a state of emergency over coronavirus.

Earlier on Saturday in Qatar, Tech3 MotoGP team boss and International Race Teams Association (IRTA) president Herve Poncharal told Dutch Eurosport that a decision on the Austin race going ahead will be taken next week.

The F1 season is due to start in Australia next weekend, and the country has already announced that people travelling from Italy would face extra checks when arriving in the country.

Up until now, however, there has been no strict travel ban: although it is unclear if the Italian government move will prompt a change of stance.

Motorsport.com understands that Ferrari is monitoring the latest situation regarding the government actions as the situation develops.

However, most Ferrari personnel will likely be on their way to Melbourne before any quarantine restrictions come into force, which could mean the season opener can go ahead while clarification is sought about how the situation develops from here.

While the Italian situation only affects Italian teams and businesses, F1 managing director of motorsport Ross Brawn made clear last week that if a team had a problem getting to a race then the sport would not be able to run a world championship event.

“If a team is prevented from entering a country, we can't have a race," he told Reuters.

"Not a Formula 1 world championship race, anyway, because that would be unfair.

"Obviously if a team makes its own choice not to go to a race, that's their decision. But where a team is prevented from going to a race because of a decision of the country then it's difficult to have a fair competition."

MotoGP has taken a similar stance in relation to any rider or team being unable to make a race due to travel restrictions.

Speaking before the latest developments from the Italian government, Pirelli said it was braced for tougher restrictions for its Italian personnel.

A Pirelli spokesman  said: "We’ll be taking the same amount of people.

"For Australia and Bahrain we know that we from Italy, around 20 people, will face medical checks when we land. We are all patient and available.

"Nothing is decided about reaching Vietnam - we'll wait for more indications.”

Bahrain F1 race to go ahead without spectators