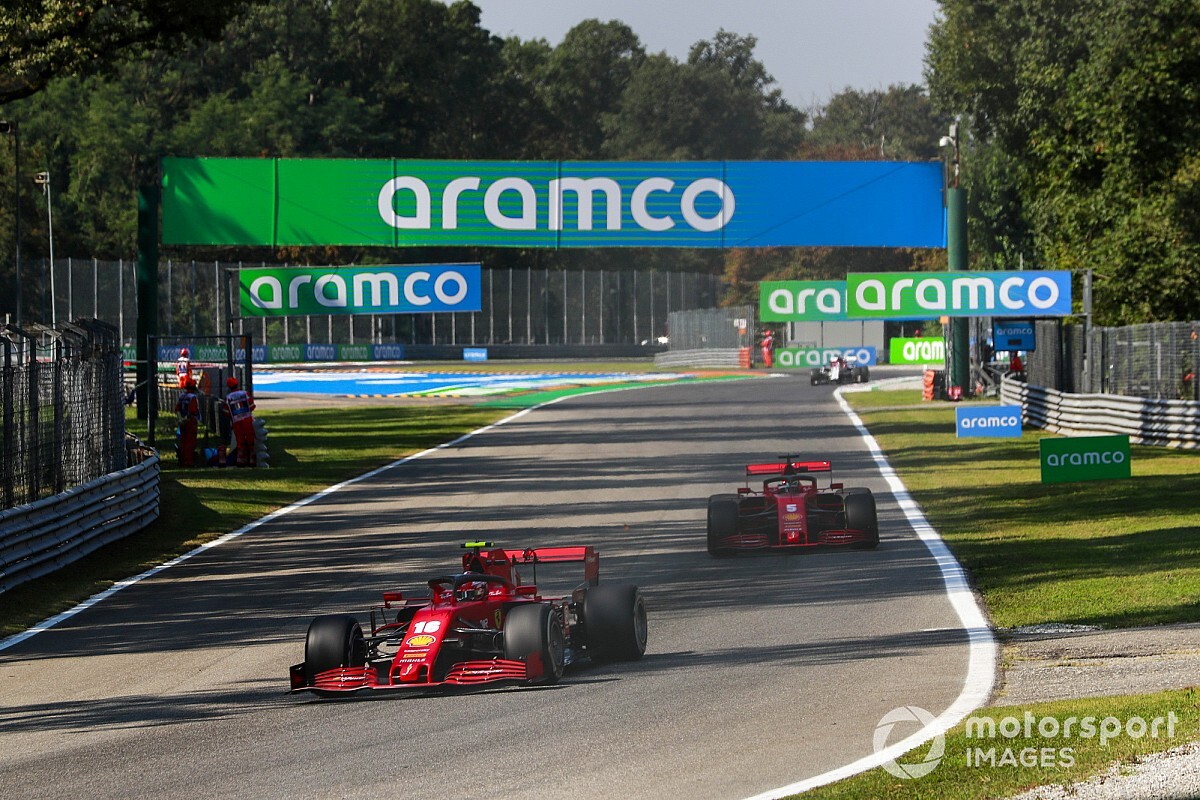 Monza will host the Italian Grand Prix on September 6, 2020. Here's how you can watch the Formula 1 race in the comfort of your living room.

Mercedes topped Friday practice for the Italian GP with an extended margin, leaving Valtteri Bottas "slightly surprised" by how far ahead the German manufacturer was after the opening day of running.

Max Verstappen, who has been consistently Mercedes' closest challenger in the Red Bull, finished more than a second off the pace in fifth.

Both AlphaTauri cars enjoyed a strong showing in practice, with Pierre Gasly even outpacing Verstappen in the afternoon.

Charles Leclerc and Sebastian Vettel could finish no higher than ninth and 11th respectively on Ferrari's home soil.

When is the Formula 1 Italian Grand Prix?

The Italian Grand Prix will be held on August 30th at Monza.

Can’t find your country or region in the list? Check the Formula 1 schedule page for the broadcast times in your local timezone.

How can I watch Italian Grand Prix?

The Italian Grand Prix will be broadcast live in nearly every country around the world.

Europe: Sky TV has the exclusive rights for Formula 1 broadcast in the UK and Italy. Movistar F1 will broadcast the race in Spain. Viewers in France can tune into Canal+.

North America: The Italian GP will be broadcast in the US on ESPN, in Mexico on Tudn and in Canada on TSN/RDS.

Oceanica: Fox Sports 506 will bring live coverage from Monza to viewers in Australia. Spark Sport will show the race in New Zealand.

Can I stream the Italian Grand Prix?

The temperature at Monza will hover between 17C to 28C on Sunday, with little-to-no chance of rain during the race.

Verstappen doubtful of beating Bottas to second in standings