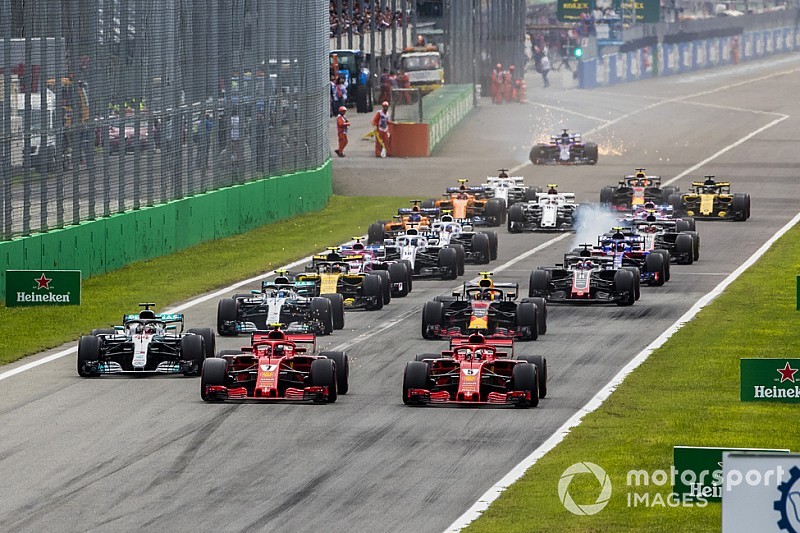 The Italian Grand Prix has finally secured a new contract to remain on the Formula 1 calendar for five more years, it was announced on Wednesday.

F1 unveiled a record 22-race calendar for 2020 last week, and said the contract with Monza - the only grand prix on the provisional calendar which was yet to conclude a new deal - was "being finalised".

On Wednesday and ahead of this year's race at Monza, F1 chiefs announced the Italian venue will host the grand prix until at least 2024.

“It is just like winning a Formula 1 Grand Prix, a very hard and important one, fought to the finish line - which counts as not one but five titles,” he said.

“It was a challenging journey to get to this outcome and is one of those race victories that makes us forget every risk, every effort, and leaves inside a great joy and an uncontrollable desire to celebrate."

The news was revealed during an event celebrating 90 years of Scuderia Ferrari and attended by F1 CEO Chase Carey and FIA president Jeat Todt.

The 2020 Italian Grand Prix will take place on September 6.

Ricciardo: Spa a boost for Renault despite no points

Why F1's chase for new teams has the current grid worried