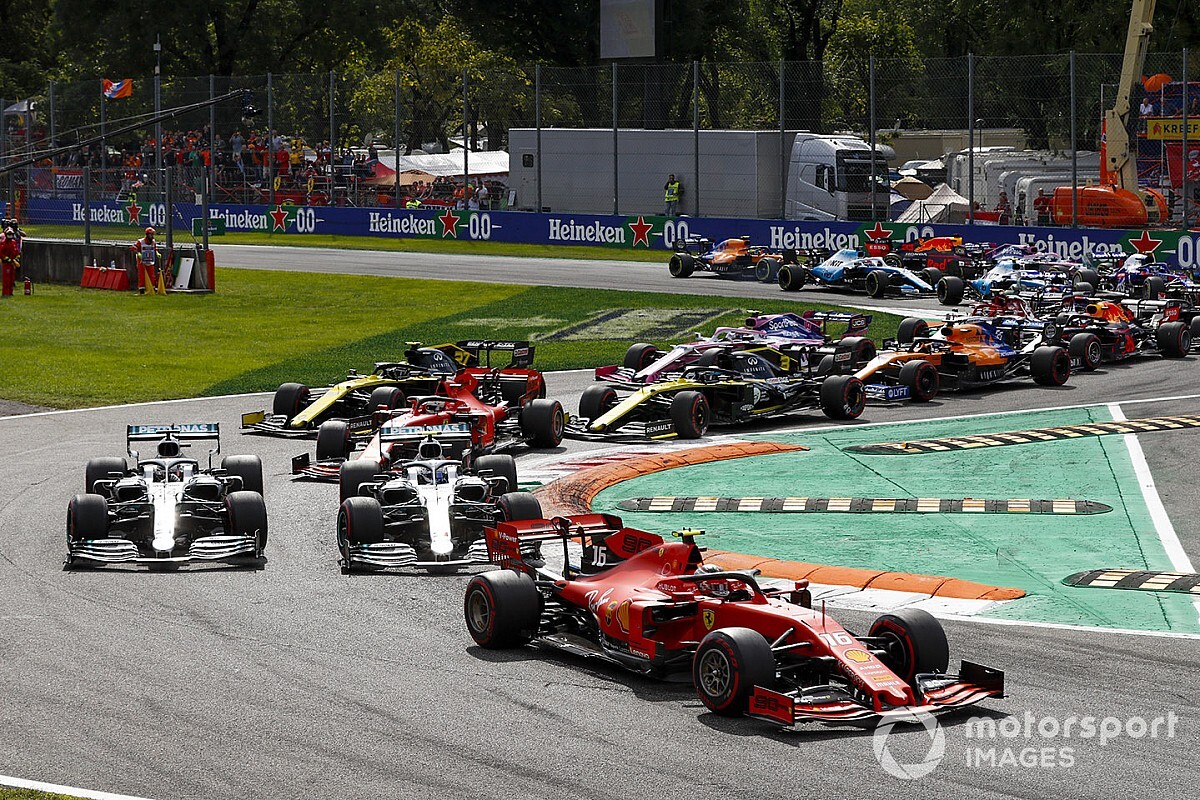 The Italian automobile club has warned Formula 1 it “can no longer afford to make the mistake” of cancelling races at the last minute, like the opening Australian Grand Prix.

In March, the Melbourne season opener was called off just hours before Friday practice, 24 hours after a member of the McLaren team tested positive for COVID-19.

The late cancellation meant hordes of fans were already waiting outside the gates of the Albert Park circuit unaware of what was going to happen. Several McLaren members had to remain in self-isolation in Melbourne before being able to travel back to their families.

Since then, the first nine grands prix of the 2020 Formula 1 season have been either postponed or cancelled. In addition, both the French and Belgian grands prix are highly unlikely to take place on their scheduled summer date after both countries extended their ban on mass events.

The Automobile Club of Italy, which promotes Monza's Italian Grand Prix on September 6, says a repeat of the Melbourne scenario would be a “disaster” for the sport.

"We can no longer afford to make mistakes like in Australia, when the GP was cancelled with the public already at the track,” ACI president Angelo Sticchi Damiani told Gazzetta dello Sport.

"That was a setback for everyone, from Liberty Media to the teams, to the local organisers. To start again and then be forced to stop would be a disaster.”

Monza is situated in Italy’s northern Lombardy region, which has been hit particularly hard by the coronavirus pandemic and remains under strict lockdown. With no end to the crisis in sight, Damiani urges Formula 1 to remain cautious.

"We are going through a situation of great uncertainty and in this moment we must act with caution and attention,” he added.

"The priority is to understand what happens in the countries that host the grands prix and in Italy and Great Britain, where most of the people in the paddock come from.”

When Formula 1 does decide the get the season underway, Damiani hopes teams can be flexible enough to start racing within two months. Damiani says the teams have currently asked for 90 days' notice, which could soon become critical for early September's Italian Grand Prix.

“The teams have asked for 90 days' notice to start again and if we think about July we would already be late,” Damiani said. "Maybe there will be a rethink and 60 will be enough.”

Why Brawn wants F1 spending turned down from 11