The venue for the upcoming Formula 1 Turkish GP is expected to provide drivers with more grip after being treated since last year's race.

Having not been used for F1 since 2011, Istanbul Park was resurfaced in 2020 as part of the preparations for the sport's return.

However, the work was completed only a couple of weeks before the race. Drivers struggled for grip on the new surface with Pirelli's hardest dry compounds as they could keep temperature in their tyres.

The Italian company said it would have made softer compound choices had it known in time that the resurfacing was underway.

The problem was further exacerbated by the heavy rain that hit both qualifying and race itself, making conditions even trickier for the drivers.

FIA race director Michael Masi recently informed the F1 teams that as part of a package of updates "the entire track surface has been treated to increase the grip level," a change that comes on top of the usual ageing of the new surface.

The extra grip will create an extra challenge for the teams as the data they gathered last year will now be less relevant.

"We do regularly each season send updates to the teams about any circuit changes for upcoming events," said Masi. "Be they be barriers, fences, gates, whatever. It may be areas of resurfacing.

"So yes, the surface in Turkey has been effectively water-blasted, would probably be the best way to put it, which is a regular treatment that happens.

"We have seen that regularly used in Singapore as an example, where the public roads that are used they resurface those quite regularly because of the movement. That is what has happened there, along with a few other changes."

Asked if the circuit had got it wrong in 2020, Masi added: "I think it was just matter of timing last year, I think we said that at the time. It was just literally a matter of timing, and they have rectified that accordingly." 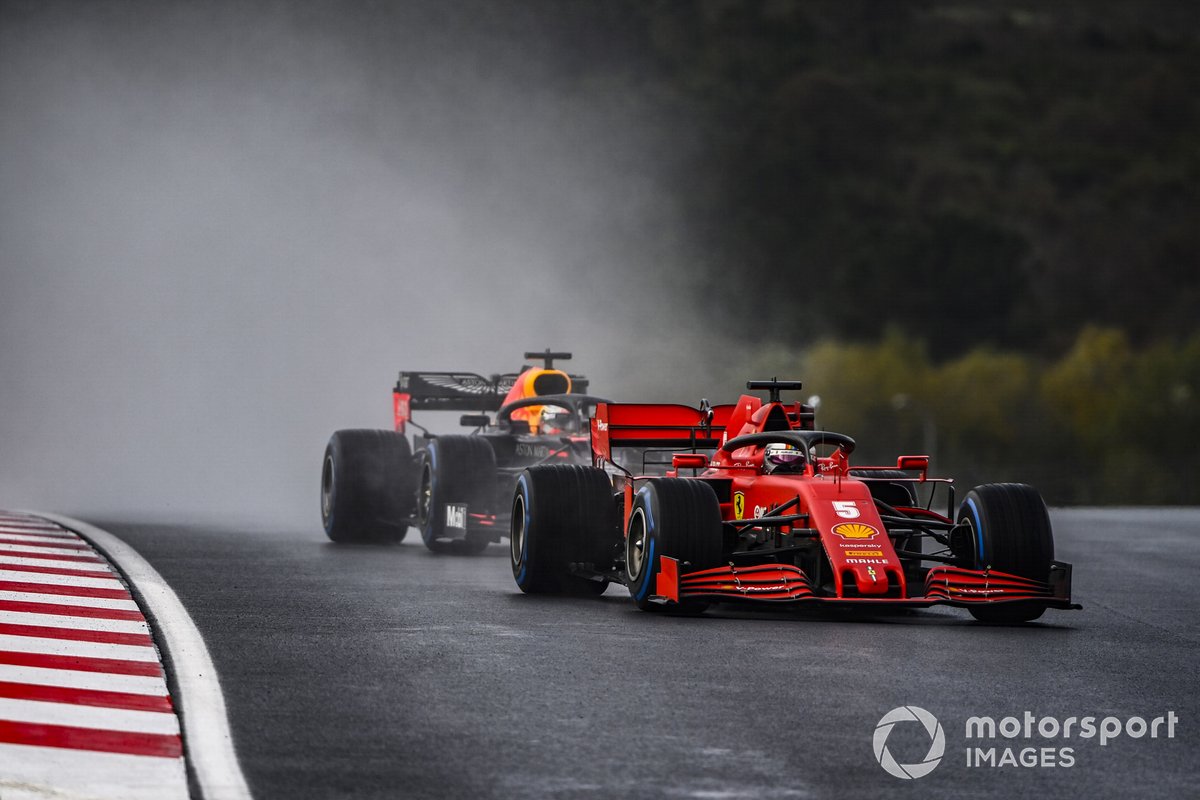 After last year's race, F1 managing director Ross Brawn insisted that the lack of grip had been a good challenge for the drivers.

"I appreciate drivers were not happy with overall grip levels," he said. "But it was a consequence of the late decision to race there as the calendar was revised to respond to COVID-19.

"I think drivers sometimes need to remember it's a competition of who crosses the line first, so while grip levels weren't high, it was the same for everyone.

"Some drivers got their head down and came to terms with it, others found it a distraction.

"Having a challenging surface as we had this weekend was no bad thing. It showed a driver's talent to the max. I don't think grip levels are a measure of the level of competition you will have."