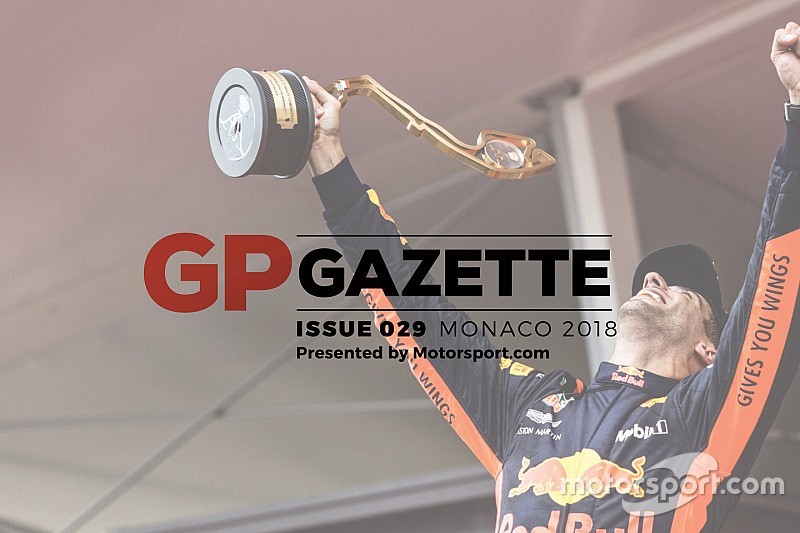 The latest issue of GP Gazette is online, with all of the news and insight from a polarising Monaco Grand Prix.

Some are saying Daniel Ricciardo's efforts in a wounded Bull make his drive one of the Monaco greats. Others – including some of the sport's biggest names – argue that it was the most boring race in F1 history.

Make up your own mind by going deep into the race with Edd Straw's detailed analysis.

This week's GP Gazette also includes driver ratings, as well as a look at how the proposed Miami GP deal could change Formula 1 forever.

All that and more in the lastest GP Gazette, available right now. 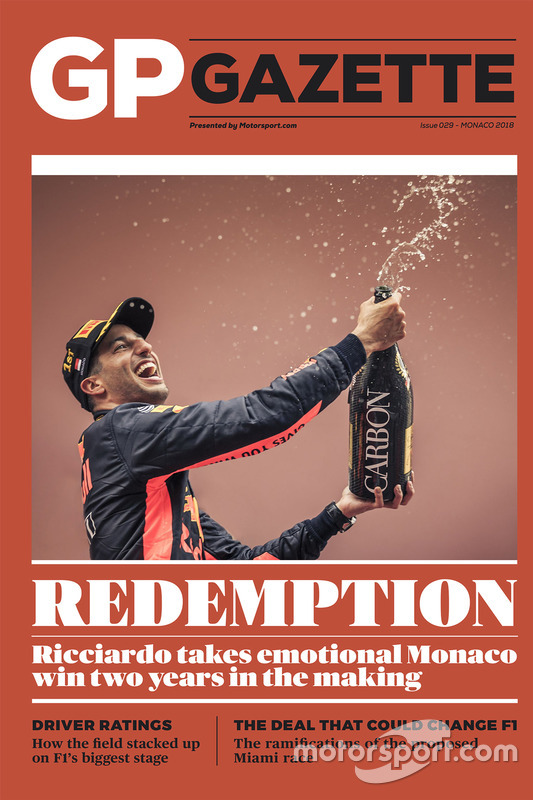