Is this cap worth 21 million Euros? 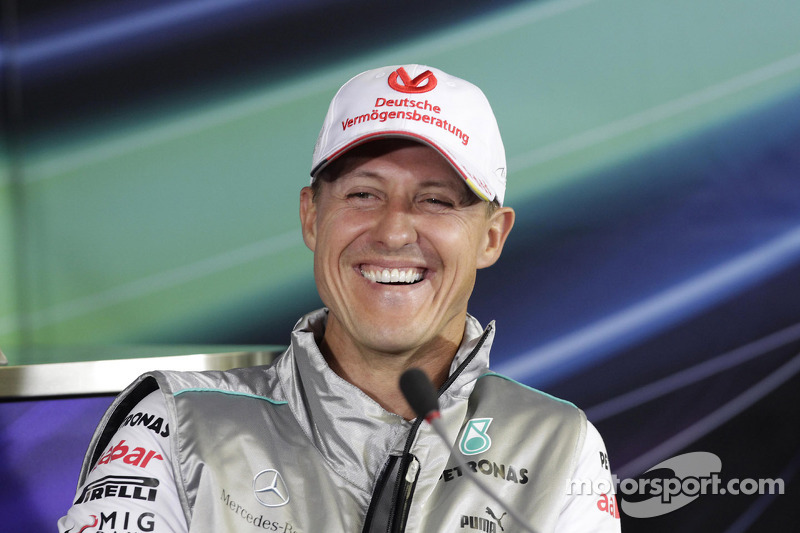 Aug.29 (GMM) He is no longer seen in the F1 paddocks, but Michael Schumacher has just secured a lucrative sponsorship deal that will be the envy of most of today's Grand Prix stars.

Since 1996, the former Ferrari and Mercedes driver, now retired, has worn the long-winded word - or the shorter acronym DVAG - on the front of his cap.

Thursday's media report said Schumacher's new seven-year deal is estimated to be worth about EUR 21 million euros, or 3 million per year.