Is Leclerc ready for the F1 crown? 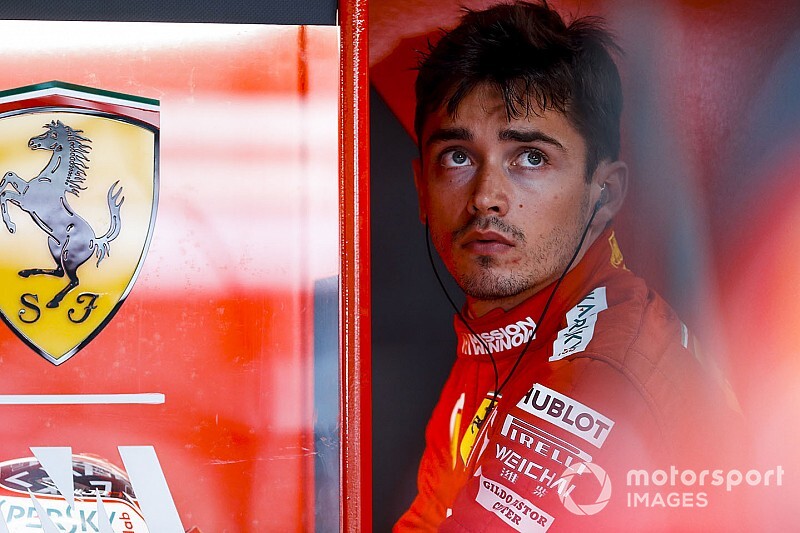 Charles Leclerc's stock rose considerably during a 2019 season in which he took more poles than anyone, and became only the second team-mate to beat Sebastian Vettel over the course of a year. But do he and Ferrari have the tools for a 2020 title tilt?

Charles Leclerc is already regarded as a world championship threat, despite having only two seasons in Formula 1. He says "there is still a big margin of improvement" to come with his own driving, but he's shown enough to be regarded as one of the new 'Big Three', along with Lewis Hamilton and Max Verstappen.

Six-time champion Hamilton's title credentials need no introduction and Verstappen put in the sort of campaign last year that would have been good enough to fight for the championship had Red Bull been more consistently competitive in the first half of the year. But what of Leclerc?

Williams insists it has "healthy budget" for F1 2020