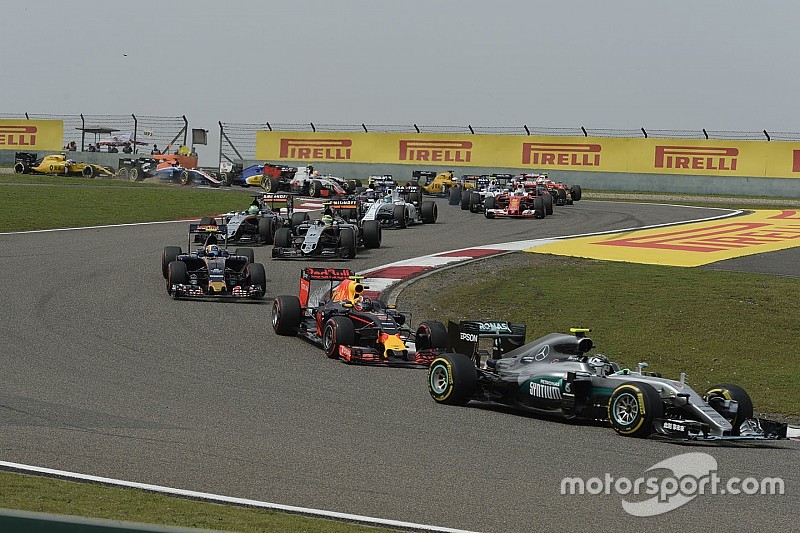 In the latest episode of the Inside Line F1 Podcast, Kunal Shah and Mithila Mehta talk about the Russian Grand Prix and the 2017 rule changes.

Formula 1's CEO loves to make controversial statements and we love to extract our pound of humour from those controversies.

We tell you why Bernie Ecclestone backs Donald Trump for President. And if you're a Hillary Clinton fan, we tell you why he wouldn't back her candidature.

But this episode isn't about Ecclestone alone, we talk about Filipinho Massa's victory over our favourite, Daniel Ricciardo.

Massa Jr.'s celebration skills must be applauded - mark of a true champion. Did Felipe hire Max Verstappen's PR agency though to work on his son?

Should we undergo a rule change for 2017? Why is Mercedes resisting it and why are Red Bull Racing for it?

Also, what should the rule changes be? We share our perspective and tell you why the teams will always differ in theirs from us fans.

Rio Haryanto seems to be running out of money. Is F1 in BIG trouble if pay drivers run out of money too?

Aren't the Indonesian Government doing a little too much to fund his race seat? It's a Manor, after all.

In this day and age of super hero movies, it comes as no surprise to us that Super Formula > Formula 1. And are the new-age 'rocket science' F1 cars no longer attractive for the upcoming drivers too?

Finally, will Lewis Hamilton win his third consecutive Russian GP or will Nico Rosberg leave Russia with 100 points? And apart from Vladmir Putin, who else will join the Mercedes drivers on the podium?

Kunal Shah is a former racer who works in the sports business industry. He pens his view on Formula 1 on his personal blog: kunalsf1blog.

Kvyat convinced Vettel in the wrong over Chinese GP start

Red Bull can threaten at all tracks now - Kvyat