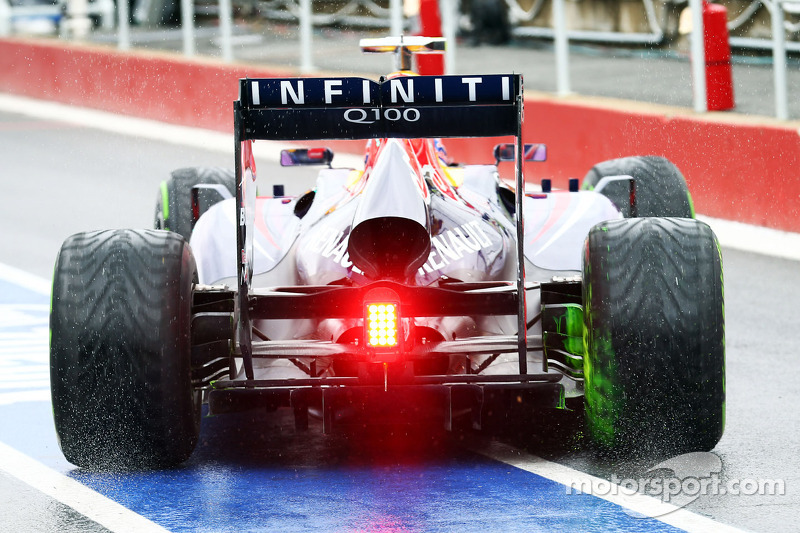 According to Germany's Auto Motor und Sport, the Japanese want to participate in the development of the hybrid elements

Jun.13 (GMM) Luxury Nissan division Infiniti, Red Bull's title sponsor, will get involved in the actual development of the world champion team's 'power unit' next year, it is rumoured.

We reported recently that Red Bull's 'works' Renault engines will be branded 'Infiniti' for the start of the turbo V6 era next year.

Red Bull denied the story, but those rumours have now resurfaced.

"The Renault V6 in the 2014 Red Bull will not only be called Infiniti," said Germany's Auto Motor und Sport. 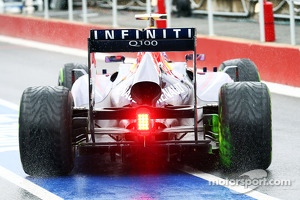 "Infiniti's technology will also be in the package.

"The Japanese want to participate in the development of the hybrid elements," the report added.

With the rumoured arrival of Infiniti branding at Red Bull, it was believed Renault would pick a new team to position as its premium 'powered by Renault' partner.

The early favourite was Williams, who were asking Renault for a contribution to their budget.

But Auto Motor und Sport reports that Red Bull vetoed that plan, demanding that all of Renault's budget go instead into developing the V6 engine.

Williams then signed to switch to Mercedes for 2014 and beyond.