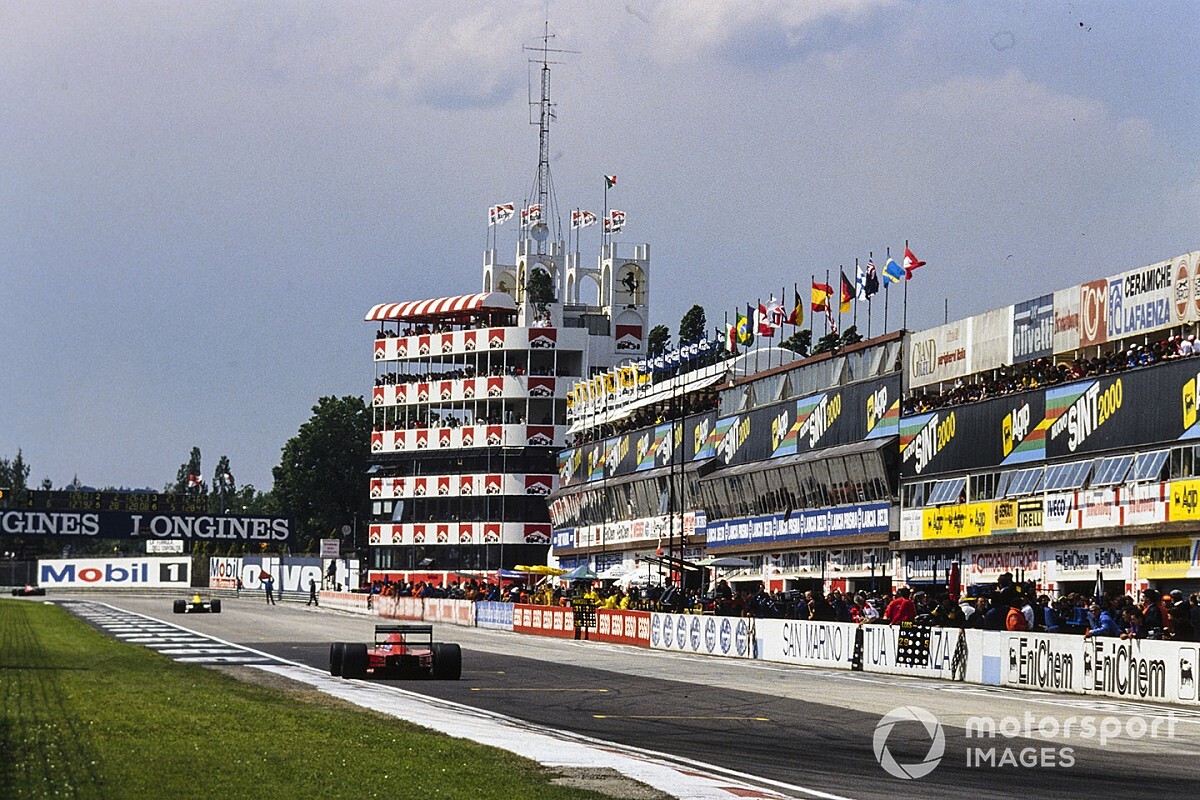 Imola president Uberto Selvatico Estense says that the circuit is willing to host a behind close doors Formula 1 race, should conditions in Italy improve in the coming months.

After the Chinese GP was postponed in February, the circuit approached Automobile Club of Italy president, Angelo Sticchi Damiani, about stepping in as a replacement.

That offer became academic after Italy turned into a hotbed for COVID-19, and the country went into lockdown.

However, with the F1 organisation now seeking dates for races without spectators, Selvatico Estense says that he would be willing to offer Imola for free later in the year, if the government rules allow it.

A closed doors event would be a lot easier to organise than a race attended by the public, and it would also address the financial aspect and the usual requirement to sell tickets to pay for a hosting fee.

"This situation is an opportunity for us to be a candidate for a grand prix this season," Selvatico Estense told Motorsport.com. "They need some races in order to maintain the contract with the FIA and have a world championship, so why not think about Imola?

"Obviously it depends also on the government rules, if they will allow us to run such a race.

"Of course we'll offer the track for free, and then talk about costs on our side if possible. We can ask the region for some help. We're not in the situation where we can pay a promoter's fee.

Selvatico Estense has not yet spoken to the F1 organisation, as the protocol is to go via the ACI.

Regarding dates, he's open to any options, but suggests that Imola could run a back-to-back race with the Italian GP at Monza, which is still scheduled for September 6.

The Belgian GP currently has the August 30 slot, but events have been banned in the country until September 1.

A later date could also work in terms of weather, which could be useful if F1 has trouble securing the flyaway races that are planned for mid-September onwards.

"Maybe it could be easier to organise a back-to-back race with Monza, in order to save money or save time for the teams.

"But last year we even had nice weather in October, and also the first half of November. So we're not scared about the weather.

"I think people would like to go back to Imola. It's a dream for us, but we're still dreaming!"