IndyCar racer Callum Ilott has been called back to Alfa Romeo Formula 1 reserve duty in Miami as cover for Robert Kubica, who is at the Spa WEC event.

The arrangement is a one-off at the moment but Ilott may be asked to attend further races when Kubica is not available – and if he can fit it around his IndyCar program with Juncos Hollinger Racing.

Ilott shared Alfa Romeo reserve duties with Kubica last year as a result of his membership of the Ferrari Driver Academy. He also took part in FP1 sessions in Portugal and Austria.

He is no longer connected to Ferrari and has thus maintained his Alfa role independently of any Maranello connections.

“Callum is part of the team and he was with us last year,” Alfa team principal Fred Vasseur told Motorsport.com. “He knows perfectly the team. The car not, for sure, but he knows the team. And we are all close to him. He did a good job with us in the past.

“He's here race-by-race. He has his own commitments, and I don't want to disturb him. But the fact that he was here in the U.S. it also made sense for him.

“We'll see in the future, but if sometimes Robert is not available, it absolutely makes sense to go with Callum. We don’t need to have a contract – he’s part of the family.” 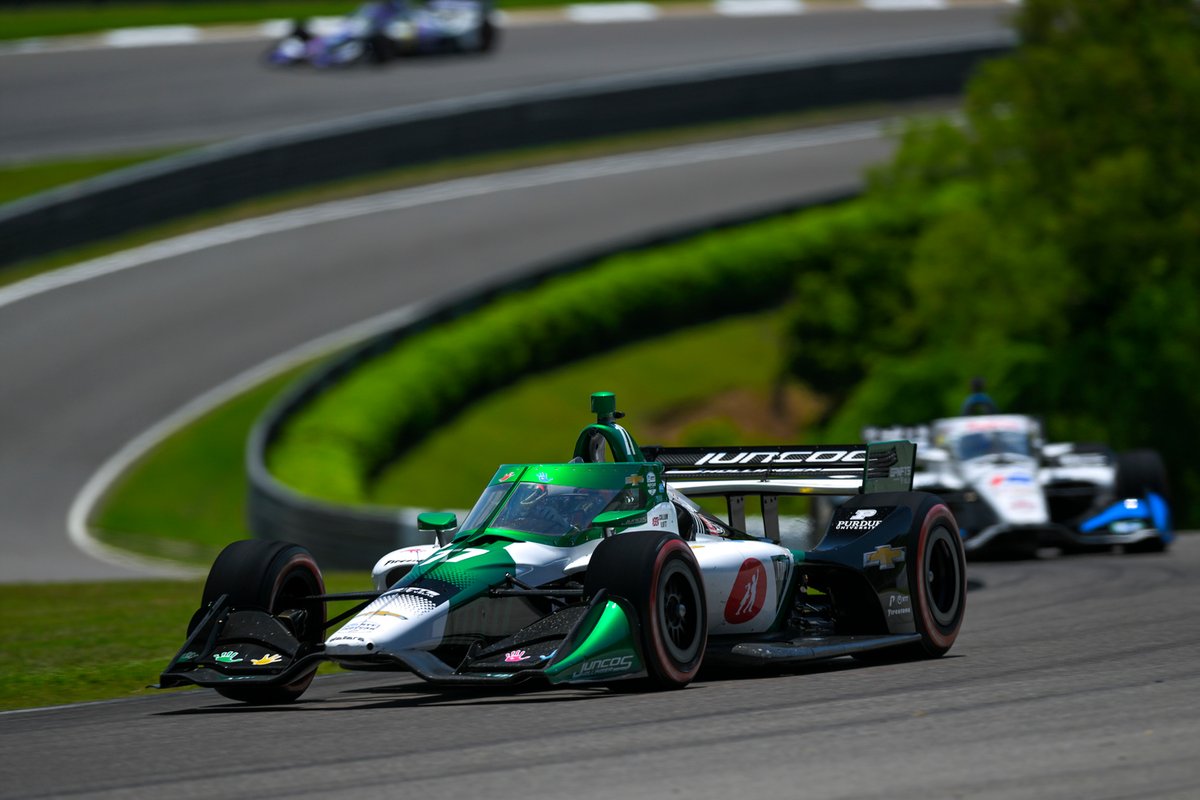 Ilott said he welcomed the chance to rejoin the team in Miami and in effect keep a foot in the F1 door.

"I wanted to come down here anyway,” Ilott told Motorsport.com. “They called me two weeks ago, so it worked out quite well to be able to help out and be here.

“The last time I drove this car in the sim was probably in the early stages of development. A lot of the systems are very similar to previous years, but obviously the fundamentals are very different.

“It's just nice to be back and see some people I haven't seen for many months. I was in this environment for a while, in F3 or F2, and I know a lot of people here.

“So to come back and enjoy some good times with people and be able to kind of be properly involved is great. It's a bit very refreshing.”

Asked if he still harbors hopes of one day landing an F1 race seat he said: "I quote Nyck de Vries on this, because he was like, ‘I'm not actively searching for it’. I think that's the way I look at it.

“Now I've got a good career path in Indy, this is more, 'if something comes up, it happens'. You can spend so much energy searching for it, and the last two years haven't been that rewarding for it. So I'm here just to enjoy it.”