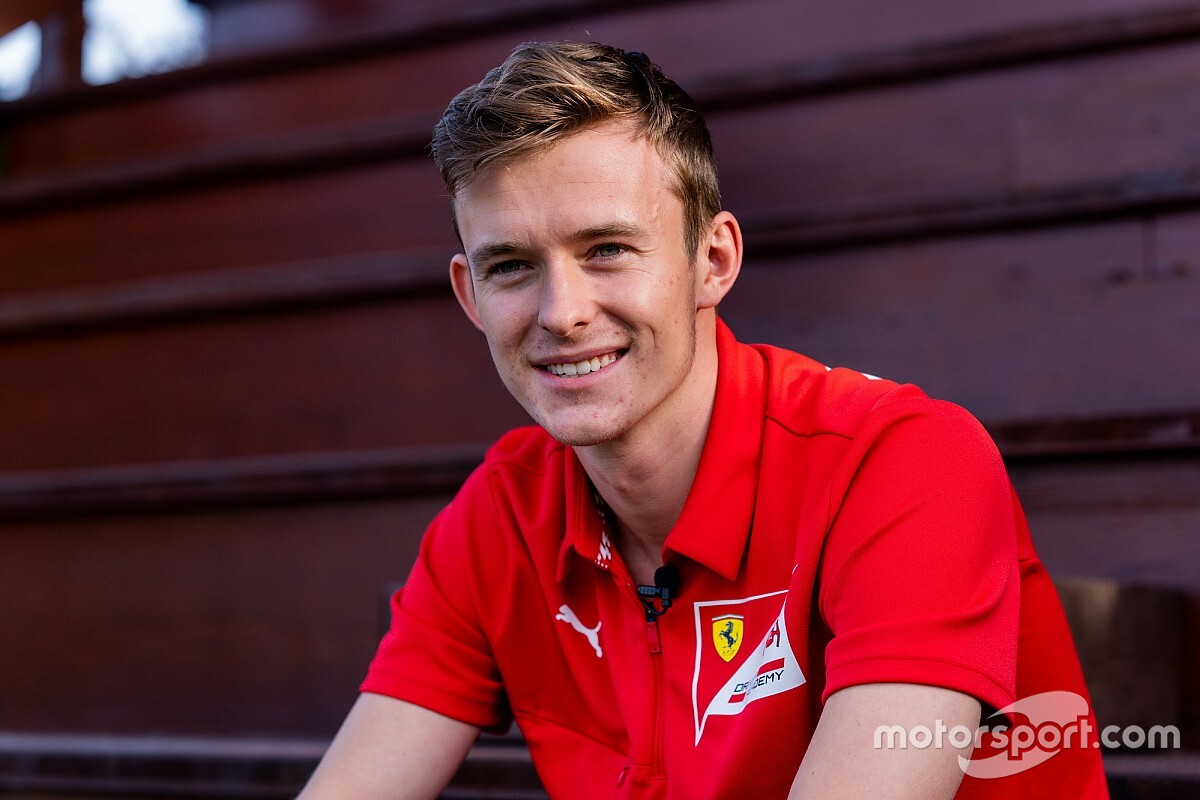 Callum Ilott is to return to the Alfa Romeo team when he takes part in the Formula 1 rookie test that follows next month’s Abu Dhabi Grand Prix.

F2 star Ilott had a test outing with the Hinwil-based outfit in Barcelona last May, and he was scheduled to do an FP1 session with Haas at the Eifel GP at the Nurburgring in October, only for bad weather to cause the cancellation of the day’s running.

Mick Schumacher, who was supposed to drive for Alfa Romeo in Germany, is expected to be at the wheel of a Haas in Abu Dhabi, prior to taking over a race seat with the US-owned team next year.

Ilott is in the fight for the 2020 F2 title, having taken three wins and logged four pole positions after an impressive second season in the category.

He currently lies second in the championship, 22 points behind Schumacher, with just the two Bahrain rounds to come.

“I am really looking forward to being in the car again in Abu Dhabi and I am grateful to Alfa Romeo Racing and the Ferrari Driver Academy for this opportunity,” said the 22-year-old.

“Any chance to drive a Formula One car is important: it’s a way to grow my experience, not just in the cockpit, but also working with the team: the engineers and crew are among the best in the world and there is so much to learn from them, so I am going to make it count.”

“Callum is one of the most promising young drivers coming through the ranks, as his performance in F2 has shown this year,” said Alfa Romeo boss Fred Vasseur.

“He was unlucky to miss out on a chance to show his ability last month, when FP1 was called off at the Nurburgring, so he thoroughly deserves his outing with the team in Abu Dhabi.

“His attitude and work ethic have left a very positive impression with the team when he tested with us last year and testing with him in Abu Dhabi is something we are really looking forward to.”

Ferrari also announced that Robert Shwartzman and Antonio Fuoco will drive for the squad in the same Abu Dhabi test.

Both F2 race winner Shwartzman and Fuoco, who serves as Ferrari's development driver, completed a seat fitting in the SF1000 on Thursday.