That is the claim of the Budapest track's boss Zsolt Gyulay, despite the fact the F1 circuit renewed its contract to annually host the Hungarian Grand Prix last year. 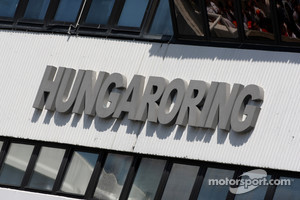 But Gyulay told Hungarian television and the state news agency MTI that the Hungaroring needs money immediately in order to comply with its modernisation plan, beginning in 2014.

"The Hungaroring was built in 1985, so the modernisation can no longer be postponed," he said.

Gyulay said the necessary works are to the electrical and drainage systems, and the quality of the asphalt.

Pirelli protects itself in new three-year contract with Formula 1