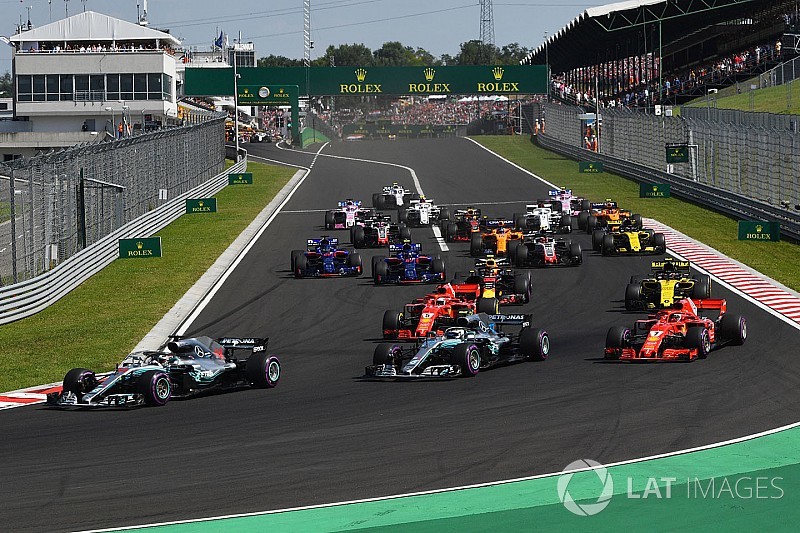 Just one full-marks score on a weekend of missed opportunities, unanswered questions and - in one driver's case - marks thrown away with some late-race madnes.

Hamilton really made the difference in the sodden final sector on his way to pole position. After that superb performance, it was a question of controlling the race, with the strong first stint extending the life of the ultrasoft vitally important. The only question mark is we'll never know the answer to is how he would have responded to Vettel pressure late on.

Bottas almost came out of this race with a sensational second place after a good qualifying performance, but aside from his involvement in two incidents – the second one with Ricciardo was foolish and hurts his rating significantly given he knew he was carrying damage – he might also have found a little more pace in the first stint so he didn't have to rely on Vettel hitting traffic to stay ahead.

How far does your imagination stretch on how to customise F1 viewing experience?