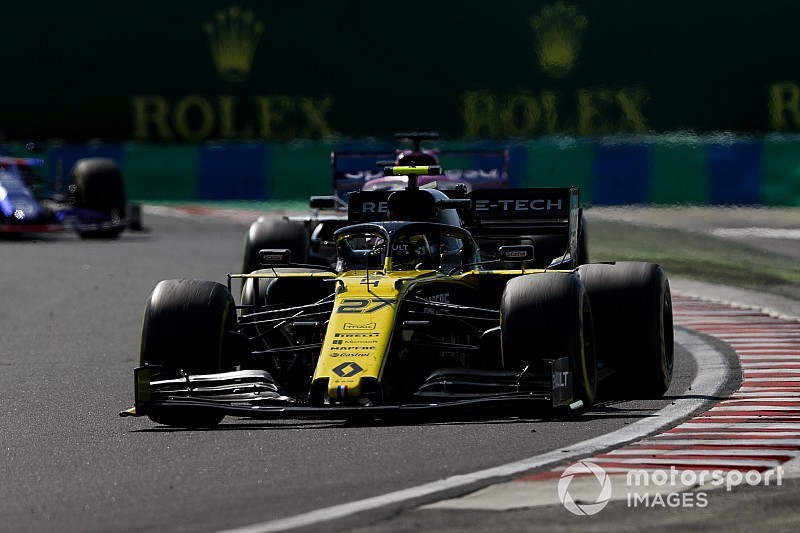 Nico Hulkenberg believes the next Formula 1 races in Belgium and Italy are "make or break" for his Renault team's 2019 campaign.

After a disappointing first half to the season, where Renault failed to hit its targets, the French car manufacturer is hoping to bounce back when F1 resumes at Spa-Francorchamps this weekend.

But after a run of disappointments, Hulkenberg is clear about how important it is that Renault finally delivers over the next two grands prix.

"We know the season has fallen below our expectations so far, and it's up to us now to ensure we recover it for the remainder of the year," said Hulkenberg.

"[Over the summer] I relaxed a little, recharged the batteries on a boat in Croatia. But now it's time to get going again and I'm ready for the challenge.

"These next two back-to-back races are almost a make or break for our season. We have to be on it."

Teammate Daniel Ricciardo reckons Renault will have benefited from time off over the summer to help it regroup.

"It's been a challenging season so far, we can't hide from that," said the Australian.

"There have been some positives, some things not so good, so the summer break was ideal for us.

"It was nice to take some time off, have a holiday in Los Angeles, and not think too much about racing. It was the same for the team, so hopefully we're all feeling refreshed now.

"We're targeting a better second-half of the season to catch our competitors. I know we can do it, we just need cleaner weekends."