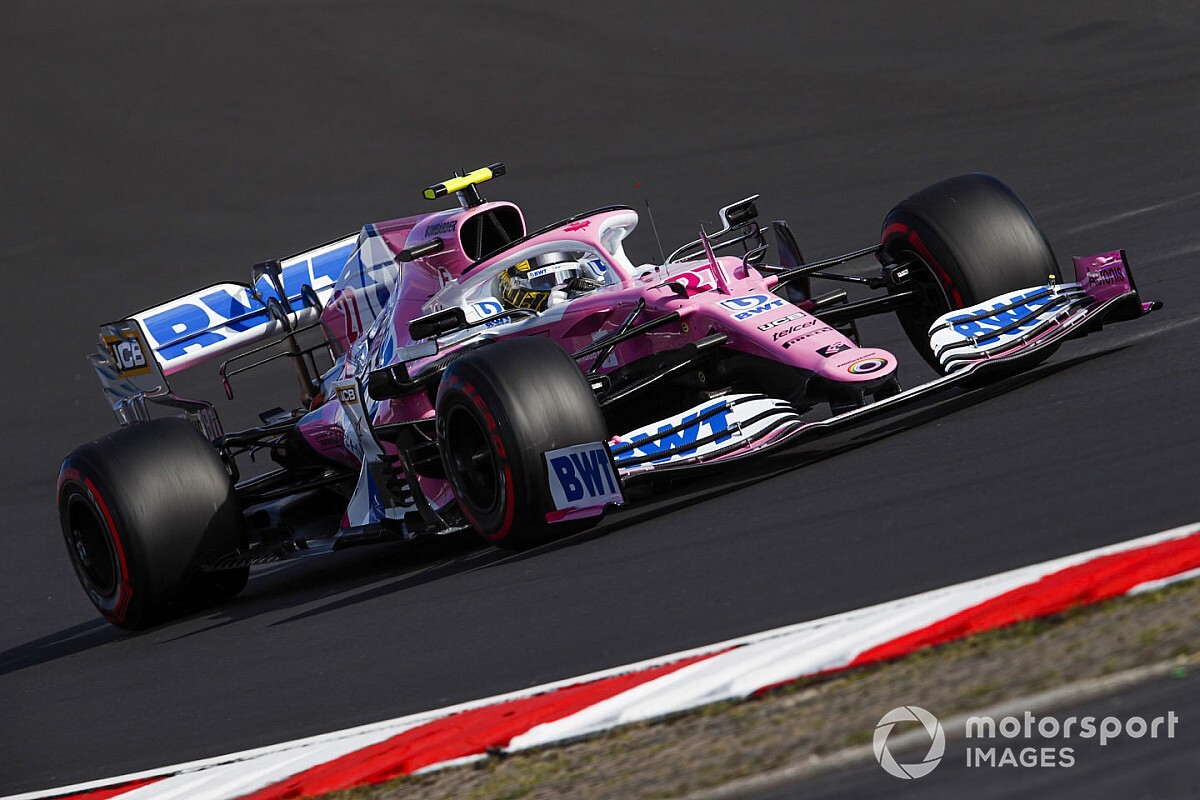 Hulkenberg gave his views on the RP20 when he drove Sergio Perez’s car at the British and 70th Anniversary GP weekends in August.

That in turn fed into the team’s development programme, the fruits of which have been seen in recent races as a new package came on stream.

Ironically those changes then made life difficult for Hulkenberg when he returned to the team for the Eifel GP as a last minute sub for Lance Stroll, as he had to adjust to a car that had changed substantially since he last sampled it.

“Some of the developments that we put on the car were as a direct result of his feedback in Silverstone,” said Green when asked by Motorsport.com. “Which was really interesting. So his feedback after the race today was very intriguing.

“He mentioned things [at Silverstone] that he would like to be changed in the car, and how we go about setting the car up and the feel he gets from the car.

“And we made those changes after Silverstone not expecting him ever to get back in the car again and drive it. But lo and behold, he does, and we get the feedback about the developments we made on the car. So that was really interesting, and really important.”

Green agreed that Hulkenberg needed time to adapt to the modified car when he drove it at the Nurburgring.

“These sort of changes we're talking about, you can't adjust to them in four laps, which is basically what he had to do on Saturday afternoon. He had four flying laps, and for him to adjust to the changes that we've made since Silverstone was going to be nigh on impossible.

“So he needed time in the car, which is what he didn't have, but by the end of the race, he’d had plenty of time in the car. And his feedback was invaluable. Which was very good.”

Green said that Hulkenberg was able to confirm that the team had made the correct choices.

"Yes, effectively. Still work to do. But I think we made a good step in the right direction. That is all part of the rear suspension and front suspension changes that we made, which were as a direct result of him driving the car in Silverstone."

Expanding on the overall package, Green explained: “We pulled together all the updates that we planned to do into a significant update for the car.

“And that included front wing, front brake ducts, floor, rear wing endplates, and you can see the sidepods, bodywork. So that was the aerodynamic aspect.

“And also a change to the steering system, as well. All of those updates came between Mugello and Russia, really.”