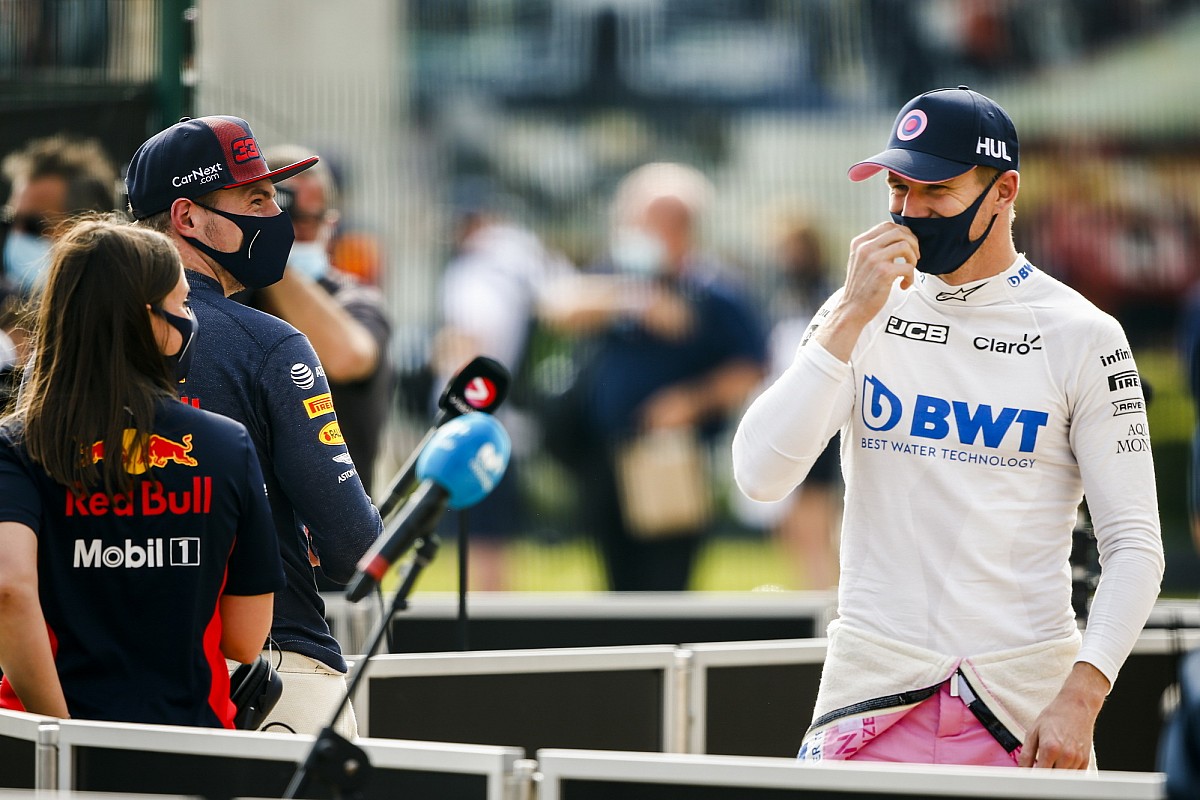 Nico Hulkenberg has no interest in taking a test or reserve driver role in Formula 1, despite putting himself back in the spotlight after his brief Racing Point return.

The German made a surprise comeback to F1 for the two Silverstone races earlier this month following Sergio Perez being sidelined because of coronavirus.

He failed to start the British Grand Prix because of a mechanical problem, but finished seventh in the 70th Anniversary GP a week later.

While his form impressed many people and put him in the frame for either a race or reserve role in 2021, Hulkenberg has made clear that he is only interested in competing.

Speaking to German channel Sport1, Hulkenberg said that after his long career in F1 there was little desire for him to do anything other than race.

"I personally do not see myself in the role of reserve driver," he said during an appearance on the AvD Motorsport Magazin show.

"I sat in a race cockpit for 10 years and stood at the start lights, so accepting a step backwards without much chance of getting back in makes little sense to me. That's not the path I want to take."

Hulkenberg has been linked to seats at both Alfa Romeo and Haas since his return, but he says talks about a 2021 drive have not accelerated as a result of him racing again.

"[I've been] talking to a lot of people since the beginning of the year. Silverstone hasn't changed that. The process runs constantly in the background.

"During the brief comeback, honestly, nothing was going on. You concentrate on the work. The important thing was simply to deliver a good performance when you have the chance. Planning the future is part of a bigger process."

He also said that he is not holding out hope of any more race outings this year, despite him being an obvious candidate should any other drivers fall ill.

"I don't expect any more races this season. Of course something can always happen during corona, but I don't expect it. I keep myself fit and ready as far as I can. But I don't think it will happen every other week now. I'm working on my return for 2021."